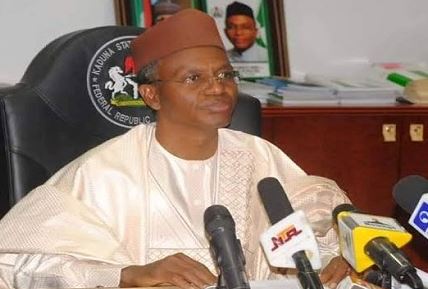 Kaduna state government has commenced payment of pension benefits to its civil servants who retired from service and those who died in service with renewed commitment to improve the welfare of the workforce.

Muhammad Umar Ajingi reports that the state government also promised to transform the civil service in line with best practices.

The state government also pledged to settle inherited arrears of pension and gratuity of the civil servants since 2011, totaling N15 billion.

Expected, the retirees have commended Governor Nasir El-Rufai for prompt payment of their pensions and gratuities benefits under the new Contributory Pension Scheme (CPS).

Speaking during the launch of payment of pension benefits under the revamped Contributory Pension Scheme, governor El-Rufai, said the interest of the pensioner and the sustainability of government pension obligations were uppermost in his mind when government championed the passage of the Kaduna State Pension Reform Law 2016.

The governor explained that over the years, the pension system had been a nightmare for the pensioner, a heavy strain and fraud-prone burden on the resources of government.

He added: “We do not think it is fair that the pensioner should face delays in payment or be subjected to the perennial stress of physical verification, often in arduous conditions. Of course, we conducted our own verification of pensioners and were not surprised to find ghost pensioners whom we proceeded to knock off the payroll.”

Meanwhile, speaking on behalf of the Kaduna recipients who collected retirement exit letters under the state new Contributory Pension Scheme, Salami Muhammed, urged the governor to continue with his good work and maintained good industrial relationship with workers.