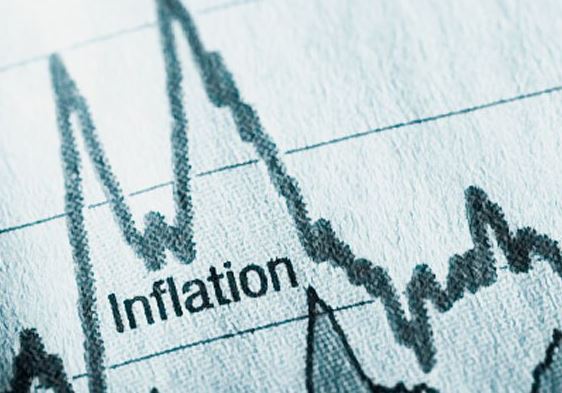 Happy days are creeping into Nigeria once again as  inflation rate bucked the trend in February to fall to 17.78 percent.

It is the lowest level in 15 months and  driven by a slower rise in general price levels, the National Bureau of Statistics said on Tuesday.

Inflation had risen to 18.72 percent in January, its 12th monthly rise and its highest level in more than 11 years, as Nigeria grapples with an economic recession, a currency crisis and dollar shortages, brought on by low oil prices, its mainstay.

The central bank, under pressure to narrow the gap between the official and black market rates, has devalued the naira for consumers, offering to sell them dollars at about half the premium the black market charges.

It has also increased dollar sales in recent weeks to importers to try to boost the naira. Nigeria has limited manufacturing capacity and depends on imports for local consumption.

READ: Upward Trajectory Shows Nigerian Economy On Its Way Out Of Recession

A separate food index showed inflation at 18.53 percent from 17.82 percent in January, the statistics office said in a report, pushed up by the rise in food staples such as bread, cereal and meat, while drink prices slowed.

Last week the government unveiled sweeping economic recovery plans, including measures to reduce its dependence on oil and to relax foreign exchange restrictions, in a drive to pull the country out of its first recession in 25 years.

NBS forecasts inflation to be at 15.74 percent at year-end and 12.42 percent in 2018, which if achieved, could alleviate widespread frustration with living costs, analysts say.

Nigeria slipped into recession in 2016. The CBN had earlier signaled in July 2015, that Nigeria would experience recession if intervention monetary policies were not implemented in time.

The CBN Governor Godwin Emefiele told reporters in Abuja: “Even after the delayed budgetary passage in May 2016, the initial monetary injection approved by the federal government may not impact the economy soon.”