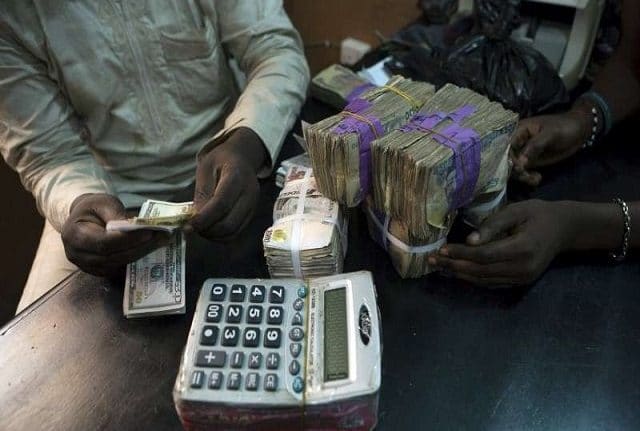 Olalekan Ajayi, Abuja: Following Thursday’s FOREX wholesale auction, the Central Bank of Nigeria (CBN) on Friday, March 24, 2017, concluded transactions on the sum of $100 million earlier offered at the interbank market to meet customers’ demands, out of which authorized dealers were only able to pick $81.347 million after an initial bid for $91 million.

Commenting on the offer, the Acting Director of Corporate Communications at the CBN, Isaac Okorafor, attributed the inability of authorized dealers to pick up the entire offer of the CBN to increasing dollar supply and sense of apprehension among dealers who anticipate a further crash in the rate of the dollar.

Meanwhile, reports gathered in Abuja and Lagos over the week indicate the Naira sustained its bullish ride against major currencies, especially the United States dollar, which exchanged at an average of $1/N385. This, no doubt, has triggered further apprehension among speculators, who anticipate further losses given the continued crash of the dollar.

With the Naira closing at N307 to the US dollar on Friday and the parallel market rate continuing to slide, the optimism of the CBN Governor, Godwin Emefiele to achieve the convergence of Forex rates between the Interbank and the BDCs markets appears to gain more ground.