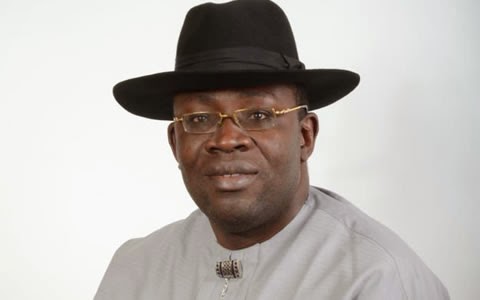 The eight Local Government chairmen in Bayelsa on Friday confirmed receiving N1.3 billion share of the Paris Club refund from the N14.5 billion remitted to the state by the Federal Government.

President Muhammadu Buhari had on March 23 approved the disbursement of the second tranche of the Paris Club loan refunds to states that had disbursed the first tranche to local governments. 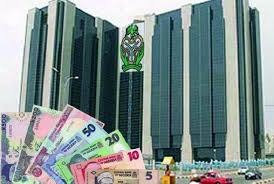 This has raised fears that states that diverted the first tranche might be disqualified from benefitting from the second tranche due for disbursement.

The Bayelsa chapter of Association of Local Governments of Nigeria,(ALGON) through its spokesman and Chairman of Brass Local Government, Mr Bello Bina, confirmed that they had received the fund.

Bina Confirmed the receipt of the refund when he received the executives of the State Council of the Nigerian Union of Journalists, (NUJ) in Yenagoa.

He said that Gov. Seriake Dickson’s judicious utilisation of the Paris Club fund had attracted commendations from the anti-graft agencies, including the Economic and Financial Crime Commission (EFCC).

Bina noted that in spite of the delay, the local governments were poised to properly utilise the money received as share from the Paris club refund.

“The fund has been released to councils and we are currently trying to clear the backlog.

“The council chairmen are trying to pay salaries and embark on capital projects,” he said.

Bina explained that N158 million was remitted to the Brass Local Government Area of the State.

He commended the media practitioners in the state for fair and balanced reportage of events during and after the last state governorship election.

Earlier in his speech, the State Chairman of NUJ, Mr John Angese, described Bina as a friend of the media.
He said journalists visit to the Council Chairman was to encourage him to keep up the good works and remain focused. (NAN)