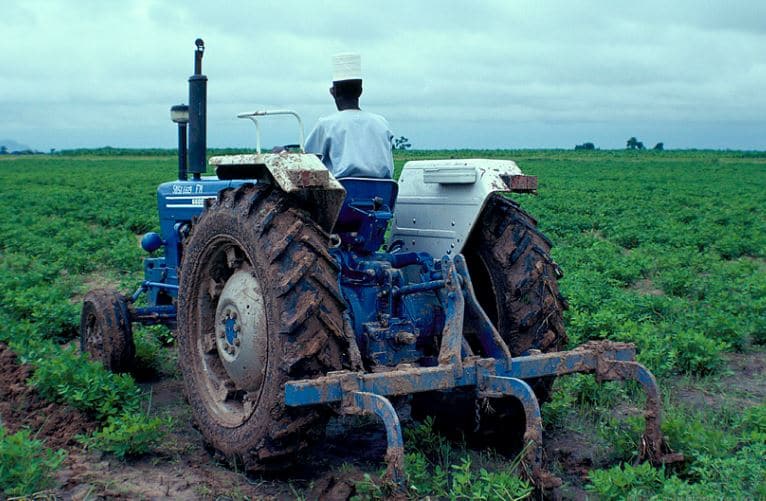 The Bank of Agriculture (BOA) says no fewer than 300,000 farmers in the North Central geopolitical zone of the country have benefited from its various loan schemes in the past years .

This was made known by the Zonal Manager (North Central) of the bank, Mr Ibrahim Alamba, in an interview with News Agency of Nigeria (NAN) in Abuja on Monday.

He said that the farmers from Benue, Kogi, Kwara, Nasarawa, Niger and Plateau states benefited from the bank’s micro-credit loans, Small and Medium Enterprises (SMEs) loans, and the BOA/Central Bank of Nigeria’s Anchor Borrowers Programme (ABP).

Alamba said the loan schemes were initiated to boost agricultural production in the country and complement the Federal Government’s economic diversification efforts.

The zonal manager said that many beneficiaries of the bank’s loan schemes were currently employers of labour in their different agricultural fields.

“There are people who have become employers of labour through our loan schemes.

“For every loan we give, seven to 10 persons are being employed. This has aided efforts to reduce unemployment, while impacting positively on the national economy,’’ he said.

He commended the BOA/CBN’s ABP, saying that it had particularly assisted the bank in disbursing loans to farmers in 19 states across the country.

Alamba, who listed some challenges of the bank as inadequate funding and poor loan recovery, nonetheless said that the ongoing restructuring of the bank by the Federal Government’s would boost its funding and loan disbursement capacity. (NAN)