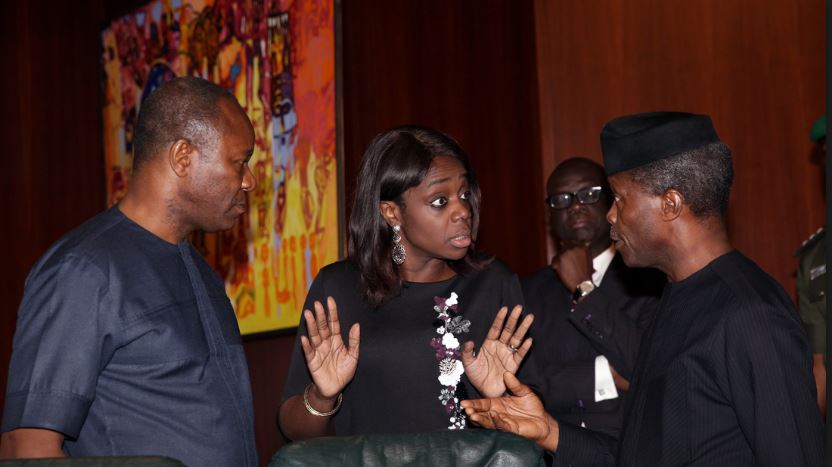 The Federal Executive Council on Wednesday approved a US$150 million soft loan from African Development Bank (AfDB) and US$100 million from African Development Finance (ADF) for Rural Water Supply and Sanitation Initiative (RWSSI) as well as a Grant of five million Euro to finance Inclusive Basic Service Delivery and Livelihood Empowerment Integrated Programme in five states of the North East.

The approval followed a memo presented to the Council by the Minister of Finance, Mrs. Kemi Adeosun, who explained that the money would facilitate in improving the quality of life of 14 million people and over 2.3 million internally displaced persons affected by the Boko Haram insurgency by increasing their access to basic social services in the areas of potable water supply, sanitation, health care delivery and education.

Other areas covered by the programme are entrepreneurship development, job creation and livelihoods for youth, women and the vulnerable, social cohesion and physiological support.

It could be recalled that in its social inclusion agenda, the Federal Government has launched a programme for rebuilding and reconstruction for peace and development in the North East, and sought support from the African Development Bank to achieve the goal.

The multi-sectoral programme will be implemented in Adamawa, Borno, Gombe, Bauchi and Taraba States within a span of five years starting from 2017 to December 2021, while Yobe State has already started implementing a similar programme.

The loan would be repayable in 25 years with on a highly concessional interest rate. The five beneficiary states will make a counterpart funding of 6.1 per cent.