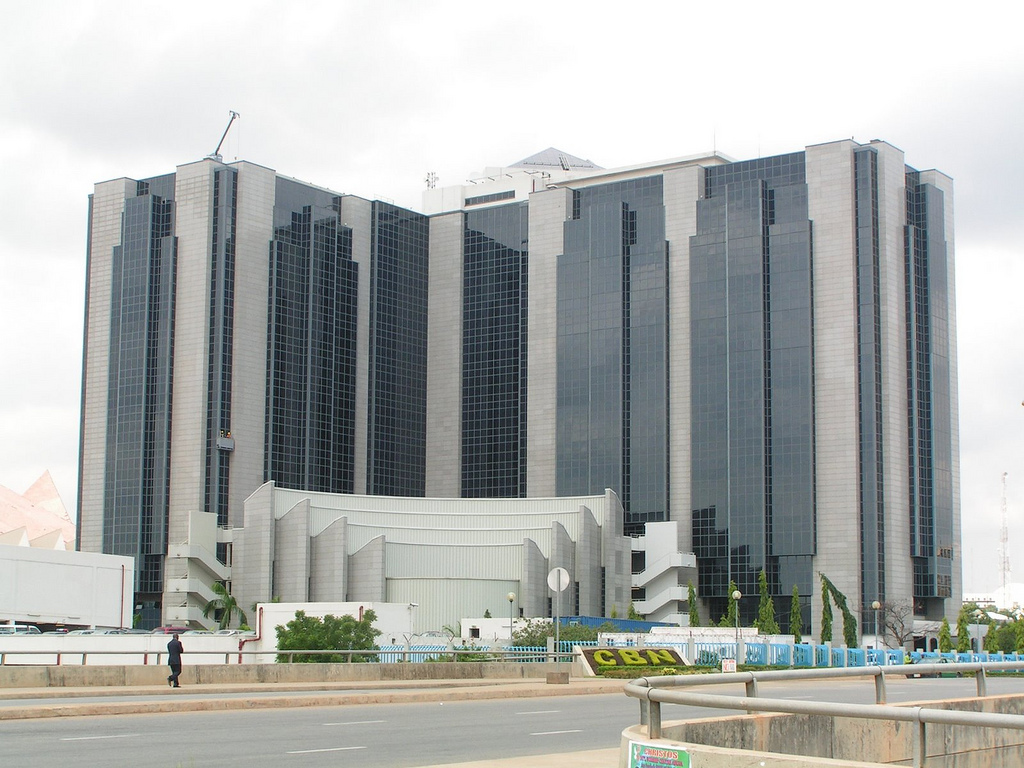 Following last Friday’s injection of $389 million into the retail segment of the forex market, the Central Bank of Nigeria (CBN) on Monday, May 8, 2017, intervened with the sum of $81.2 million in the invisibles and Small and Medium Enterprises (SMEs) segments.

A breakdown of the interventions indicates that the Bank provided the sum of $44 million to meet customers’ requests for invisibles such as Basic Travel Allowances (BTA), Personal Travel Allowances (PTA), medical bills and tuition fees, among others.

The Acting Director, Corporate Communications at the CBN, Isaac Okorafor, confirmed the intervention, adding that the SMEs segment also received a boost of $37.2 million.

According to him, “the Bank remains committed to ensuring that there is enough supply of forex to genuine customers to achieve the goal of forex rates convergence.”

While expressing satisfaction with the current stability in the forex market, Okorafor reiterated his confidence in the ability of the CBN to sustain its interventions in the market.