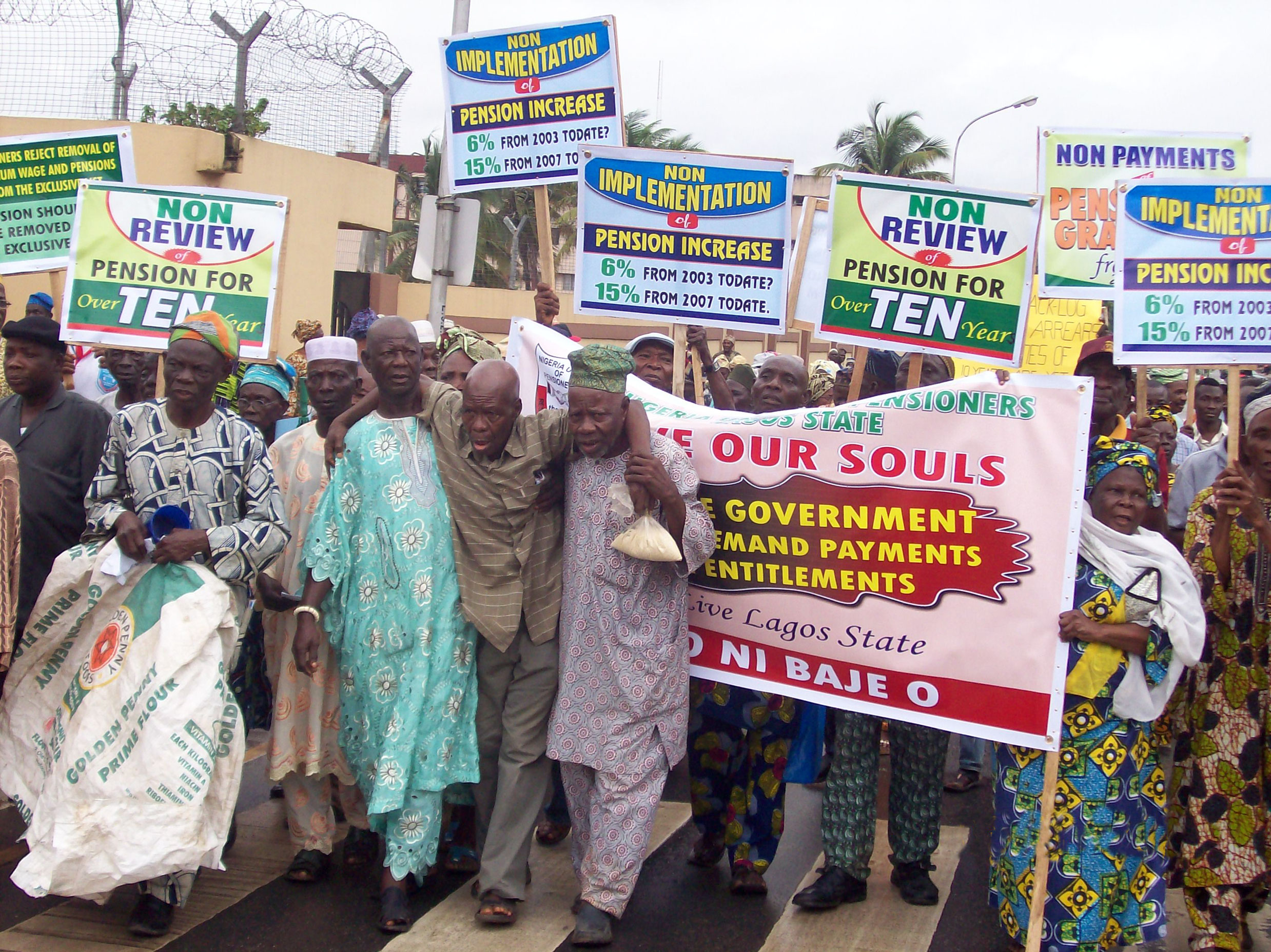 Salisu Danbatta, Abuja: An inter-ministerial committee to review all pension liabilities of the Federal Government and come up with strategies to offset such liabilities has been inaugurated by the Minister of Finance, Mrs. Kemi Adeosun, who chairs the Committee.

The Minister said while inaugurating the Committee that the Terms of Reference of the Committee were to review and reconcile all pension liabilities of the Federal Government; make recommendations as to what portion of the liabilities can be funded through budgetary appropriations: and suggest creative ways of funding the balance.

Mrs. Adeosun tasked members of the Committee to equally identify any pension assets that could be in suspense and ensure that such monies are used in offsetting the liabilities and set up a mechanism that will facilitate regular payment of pensions through budgetary allocations and other creative ways.

It could be recalled President Muhammadu Buhari approved the constitution of the inter-ministerial committee to reconcile outstanding pension liabilities due to civil servants and offer solutions to the lingering problems in the pension system.