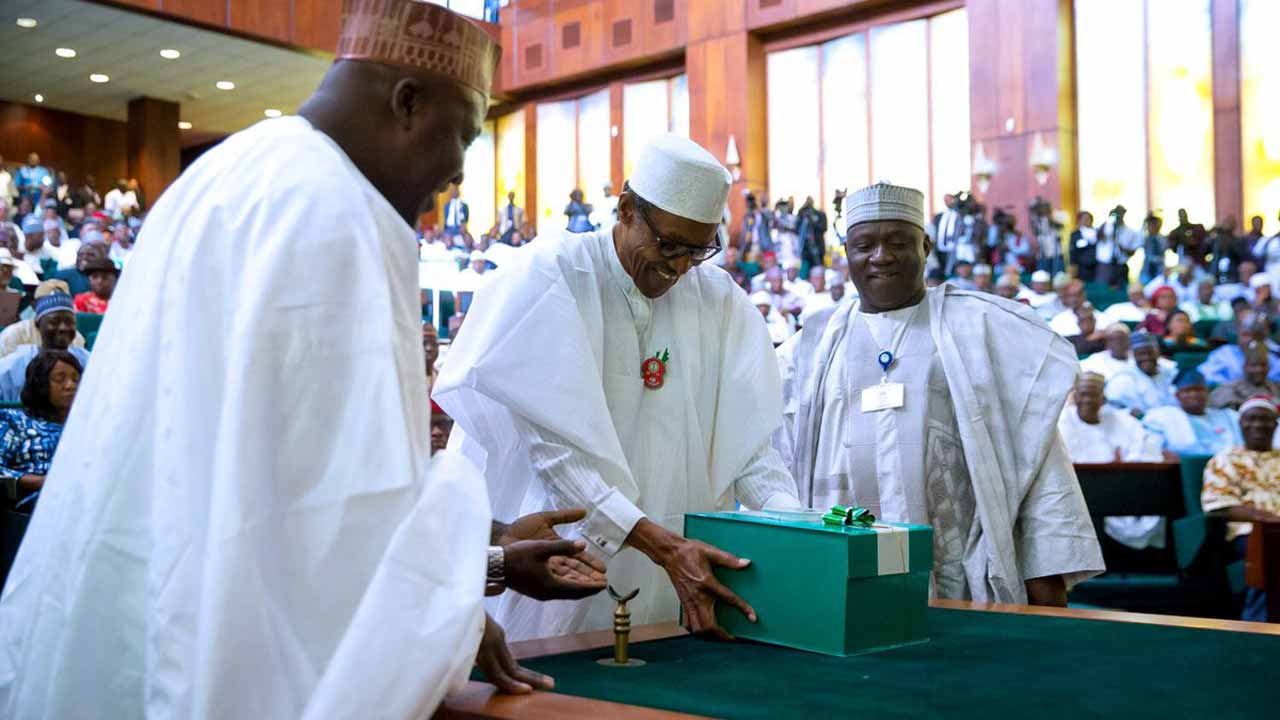 Salisu Dambatta, Abuja: As the 2016 budget closes, Federal Ministry of Finance has released details of the N1.2 trillion capital releases made. In line with Government’s increased focus on capital expenditure, the following releases were made.

Other sectors were Agriculture and Water Resources; and Education and Health. These sectors accounted for 62 per cent of total capital released. We have focused our capital spend on priority sectors to stimulate economic activities and job creation.

Minister of Finance, Mrs. Kemi Adeosun said: “Despite the challenges in 2016, the Federal Government was able to achieve fully cash-backed capital releases of N1.2 trillion, which is a reflection of our commitment to infrastructure development.”

These capital releases exclude the capital element in releases to statutory agencies such as the Independent National Electoral Commission (INEC) and the Judiciary.

As we go forward, the Government intends to attract private capital to compliment Government spending in these key areas.