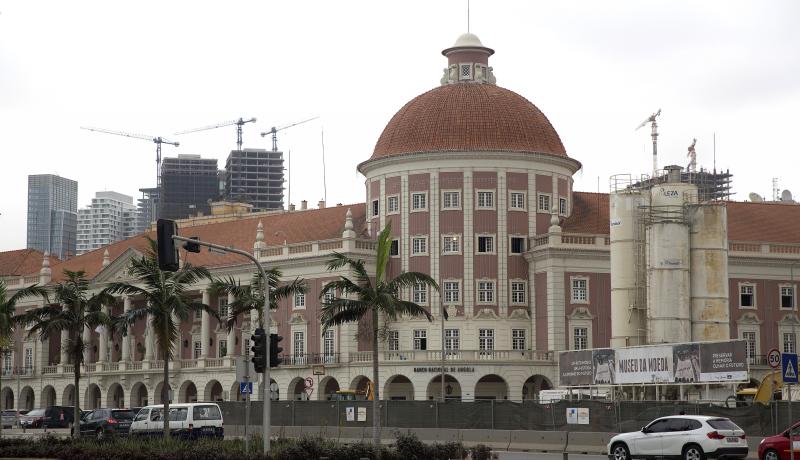 Angola’s Apex bank kept its benchmark lending rate unchanged at 16 per cent following a policy meeting on July 31, the regulator said in a statement on Wednesday.

The Bank of Angola’s monetary policy committee said it was satisfied with the downward trajectory of inflation since January.

Consumer price-growth slowed to 30.51 per cent year-on-year in June having began the year at a rate of over 40 per cent.