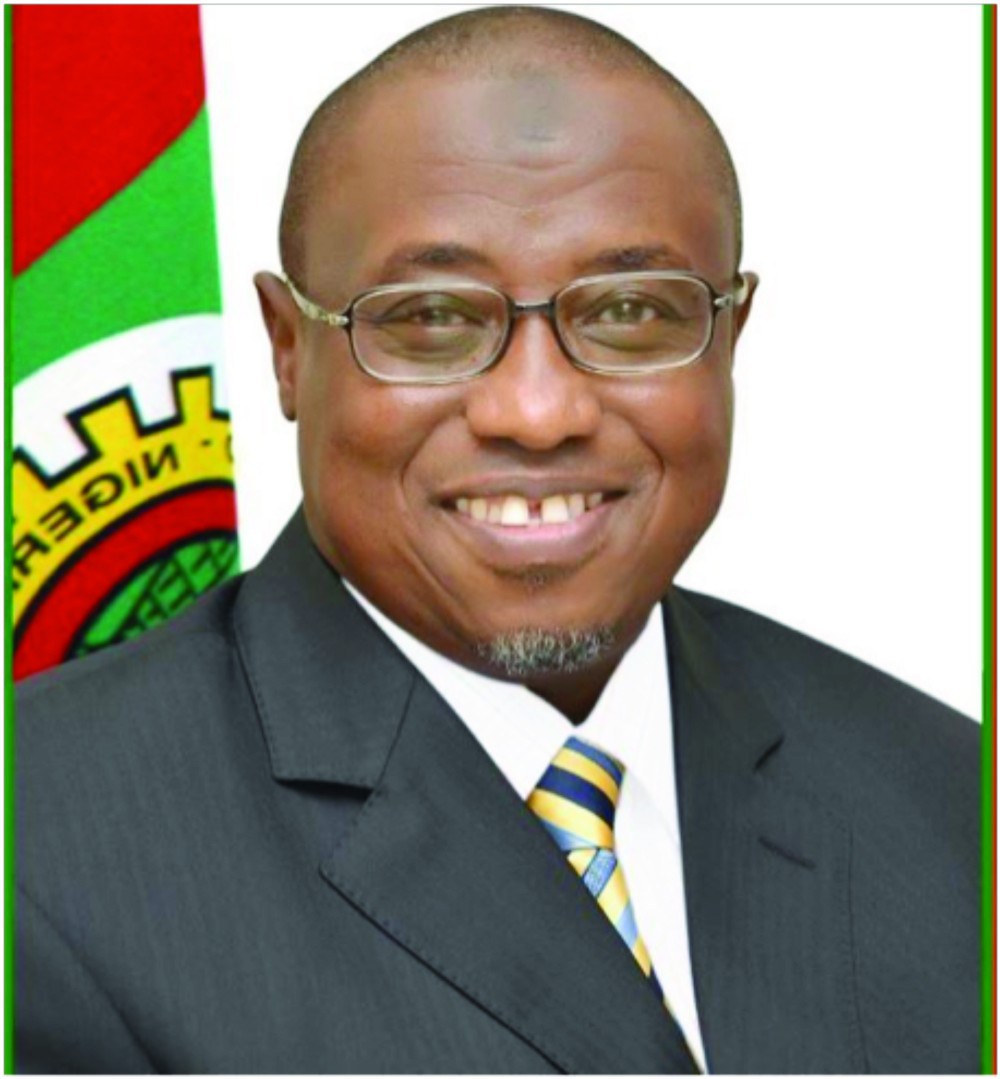 Ndu Ughamadu, Abuja: The Nigerian National Petroleum Corporation, NNPC has announced a total export receipt of $471.90 million for the month of July 2017 as against $219.34 million posted in June 2017.

According to the July edition of the Monthly Financial and Operations Report of the Corporation which was made public on Thursday, contribution from crude oil amounted to $392.20 million while gas and miscellaneous receipts stood at $64.72 million and $14.98 million respectively. .

Providing a broader perspective, the report noted that the total export of crude oil and gas receipt for the period of July 2016 to July 2017 stood at $2.77 billion. Out of that, the sum of $2.31 billion was transferred to JV cash call in line with the budget and the balance of $0.46 Billion was paid to Federation Account.

The NNPC observed that the low receipt was due to the twin effects of production disruption in Niger-Delta and low crude oil prices during the period.

On naira payments to the Federation Account, the NNPC announced that the Domestic Crude Oil and Gas receipt during the month amounted to N145.83 billion, consisting of N5.56 billion from Domestic Gas and the sum of N140.27 billion from Domestic Crude Oil. It was noted that out of the naira receipt, the sum of N56.30 billion was transferred to Joint Venture Cash Call (JVCC) being a first line charge and to guarantee continuous flow of revenue stream to Federation Account.

In all, the Federation Crude Oil and Gas liftings are broadly classified into Equity Export and Domestic. Both categories are lifted and marketed by NNPC and the proceeds remitted into the Federation Account.

The Corporation also lifts crude oil and gas, other than equity and domestic crude oil, on behalf of the Department of Petroleum Resources (DPR) and the Federal Inland Revenue Services (FIRS), proceeds of which are remitted into Federation Account.

The Third Party finance liftings are Crude Oil and Gas liftings from fields that are financed using alternative finance/loan facility which require the servicing of debt obligations before remitting the balance into the Federation Account.