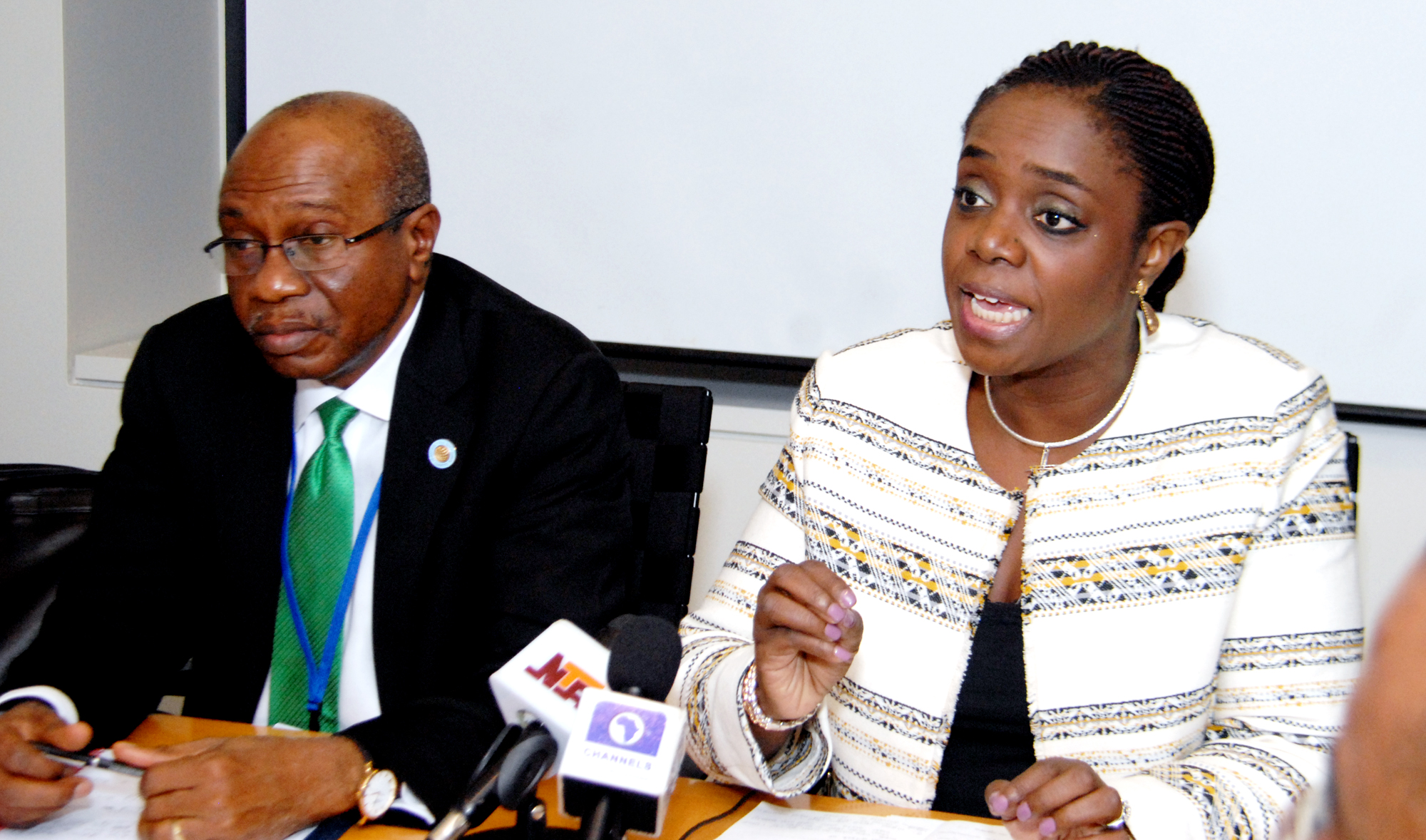 It is however an increase of 19.78 per cent over the corresponding period in 2016.

The Minister, who released the details of the 2017 VAT collection on Tuesday in Abuja, said the highest VAT collection of N86.71 billion was achieved in September 2017, while N84.67 billion and N83.315 billion were recorded in May and October, respectively.

The Federal Government gets 15 per cent of VAT revenue, while the States and Local Governments receive 50 per cent and 35 per cent, respectively.

“Revenue mobilisation is key to national growth and critical to the success of Nigeria’s economic reform agenda. We have an unacceptably low level of non-oil revenue and much of that is driven by a failure to collect tax revenues.

“With a tax to Gross Domestic Product ratio of only six per cent, which is one of the lowest levels in the world, we have a lot of work to do if we are going to build a sustainable revenue base that will deliver inclusive growth. Improving VAT and other tax collections is key to Nigeria’s revenue strategy,” Adeosun said.

She added that the country’s revenue strategy to improve tax through the Voluntary Assets and Income Declaration Scheme (VAIDS), would lead to a broader tax base and more sustainable revenue for all tiers of government.

“The Nigerian Government is committed to the diversification of the nation’s revenue base. Nigeria’s sole dependence on oil poses enormous challenge on the economy.

“Oil is only 13 per cent of our Gross Domestic Product (GDP) but it represents 70 per cent of government’s revenue, which means if anything happens to oil, it affects everybody.

“The question we need to ask ourselves is: why is the remaining 87 per cent of GDP contributing so little to government’s revenue? If we are able to have those other revenues which are much more stable, predictable and less volatile, then if the oil price goes down, we’ll be able to maintain some level of stability.”

She assured that the Federal Government would continue to collaborate with State Governments as part of its determined efforts to grow the non-oil revenue base, including raising the VAT collection to N100 billion monthly.

The Government, she added, would also extend its tax compliance to the Private Sector as well as intensify efforts in ensuring that the Ministries, Departments and Agencies (MDAs) are tax complaint.