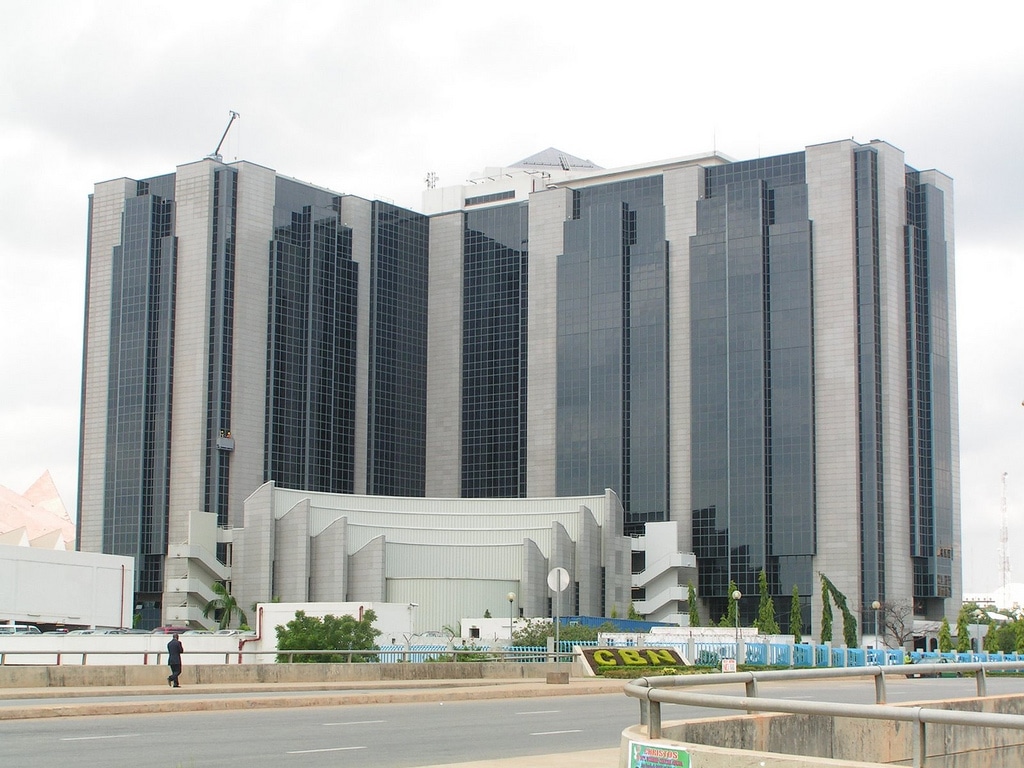 Olalekan Ajayi, Abuja: The Governor, Central Bank of Nigeria (CBN), Mr. Godwin Emefiele says the dogged implementation of the Bank’s policy, which restricts importers of certain items access to foreign exchange from the Nigerian Forex market, has led to improvements in the domestic production of those items and a reduction in Nigeria’s import bill.

Delivering the 2017 Annual Bankers’ Dinner of the Chartered Institute of Bankers of Nigeria (CIBN) in Lagos at the weekend, Mr. Emefiele asserted that local manufacturers were recording profits and major boosts to their revenue due to the policy.

According to him, in spite of opposition to the introduction of the policy restricting 41 items from Nigeria’s foreign exchange market, the faithful implementation of the policy had seen to the considerable decline in Nigeria’s import bills. From an average of about US$5.5 billion, he disclosed that the nation’s monthly import bill had fallen consistently to US$2.1 billion in 2016 and US$1.9 billion by half year 2017.

Citing the example of Psaltry International Limited (PIL), an agro-allied company based in Oyo State, he said the introduction of the policy had reversed the fortunes of the starch-producing company. He noted that prior to the policy; Psaltry had only few customers and a huge backlog of inventory. However, due to the policy, he disclosed that the company now has over 50 multinational clients including Nestle and Unilever, thereby saving the country $7 million in foreign exchange drawdown over the two years of the policy.

While also asserting that the access restriction policy had freed Nigeria from the perennially embarrassing importation of toothpicks, the CBN Governor disclosed to the delight of the audience that as part of the gains from the policy and in line with an agreement reached with Unilever, which moved its production facility to another country a few years ago, the company had agreed to commission a new Blue Band Factory in Agbara, Ogun State before the end of 2017.

Mr. Emefiele further disclosed that the implementation of the policy had had a great impact on Nigeria’s import bill and boosted local rice production in Nigeria. He recalled that Nigeria, in 2012, imported about 1.2 million metric tonnes of rice from a trading partner, noting that, in 2016, one full year of implementation of the policy, rice exports to Nigeria had fallen by 99 percent to only 784 metric tonnes.

“These are clearly verifiable successes of government’s attempts to create jobs locally, improve the wealth of our rural population, improve industrial capacities and ultimately attain economic growth in Nigeria,” he noted.

On the current position of the economy, Mr. Emefiele expressed delight that the Nigerian economy had recorded positive growth after five consecutive quarters of negative growth, thereby signaling its exit from recession. He also noted the downward trend in headline inflation from 18.72 per cent in January 2017 to the September 2017 figure of 15.98.

The CBN Governor equally expressed gladness that the Naira had appreciated from over N500/US$1 to about N360/US$1. While noting that the economy had seen stability in the exchange rate of the naira for over six months, he affirmed that the exchange rate was not only stable, but was also converging across various windows and segments of the market.

He noted that since the establishment of the Import and Export Window, the CBN had recorded about US$10 billion in autonomous inflows through this window alone. According to him, this reflected the effect of the increased transparency which that window accorded the foreign exchange market and its impact of improving investor confidence and business sentiments.

Speaking on the country’s reserves, Emefiele noted that the reserves had recovered significantly from about US$23 billion in October 2016 to over US$34.3 billion as at November 3, 2017.

“The accretion in reserves does not only reflect increased inflow but also our shrewd FX demand management strategy,” he added

Speaking on the economic outlook for 2018, Emefiele warned fiscal and monetary authorities against complacency and over-confidence because of current positive developments in the economy. Rather, he urged all to strive to improve and sustain the pace of recovery.

Although he noted that the import bill had dropped, he stressed that Nigeria’s manufacturing and agriculture sectors still had a long way to go if the country were to attain self-sufficiency in those sectors. Nevertheless, he assured that the CBN, on its part, would continue to fine-tune its policies and strategies based on its understanding of evolving developments and supported by in-house technical analysis and simulations. He assured that the CBN would remain proactive in ensuring that the welfare of Nigerians is optimised at any point in time.

Specifically, Mr. Emefiele noted that, that barring any unforeseen shocks, Inflationary pressure will continue to ease, expressing optimism that the rate may return to very low double digit or high single digit levels during the next year. He also expressed hope that the foreign exchange reserve will continue to grow; stressing that Nigeria can attain a foreign reserve position of about US$40 billion by end of 2018.

Mr. Emefiele also expressed hope that the economic recovery would consolidate and that the exchange rate stability currently being witnessed would continue. While expressing hope for even stronger policy coordination, collaboration and cooperation in 2018, he hinted that monetary policy stance could change when the underlying fundamentals become supportive.

While expressing delight that some of the pains that were associated with some of the CBN’s policies had become major gains in Nigeria’s economy, Mr. Emefiele urged all stakeholders to work towards creating a Nigeria, where balanced growth and shared prosperity is guaranteed for all.