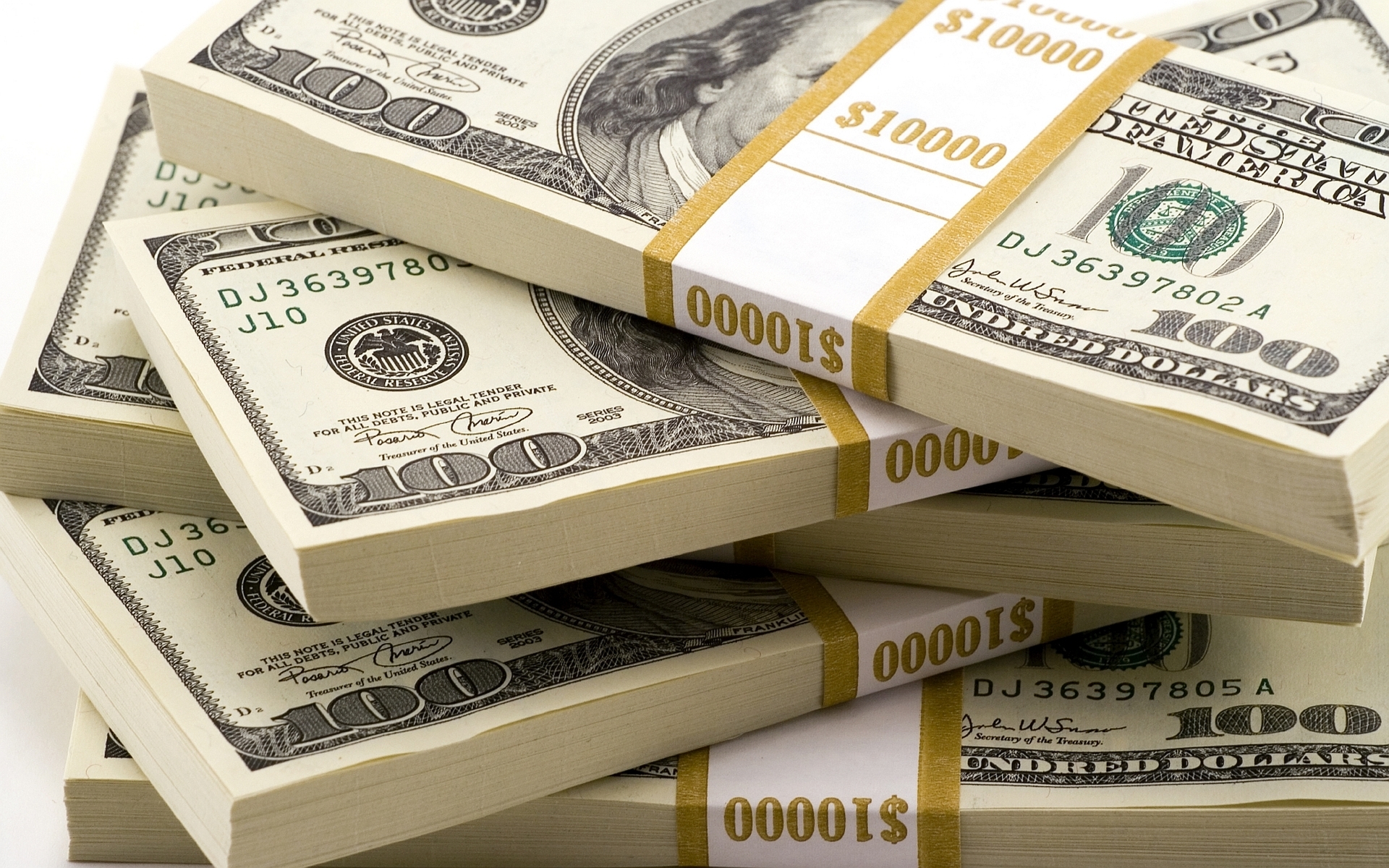 Olalekan Ajayi, Abuja: The Central Bank of Nigeria has continued its sustenance of FOREX liquidity by injecting another $195 million into the inter-bank Foreign Exchange Market, even as the Naira maintains its strength.

Figures released by the Bank show that it offered the total sum of $100million to the Wholesale segment, while the Small and Medium Enterprises (SMEs) segment received the sum of $50 million.

Mr. Okorafor assured that the Bank will continue to intervene in the nation’s FOREX market in order to sustain the liquidity in the market and guarantee the international value of the Naira.

Meanwhile, the Naira exchanged at an average of N363/$1 in the Bureau De Change (BDC) segment of the market on Monday, November 13, 2017, maintaining its stability in the FOREX market.