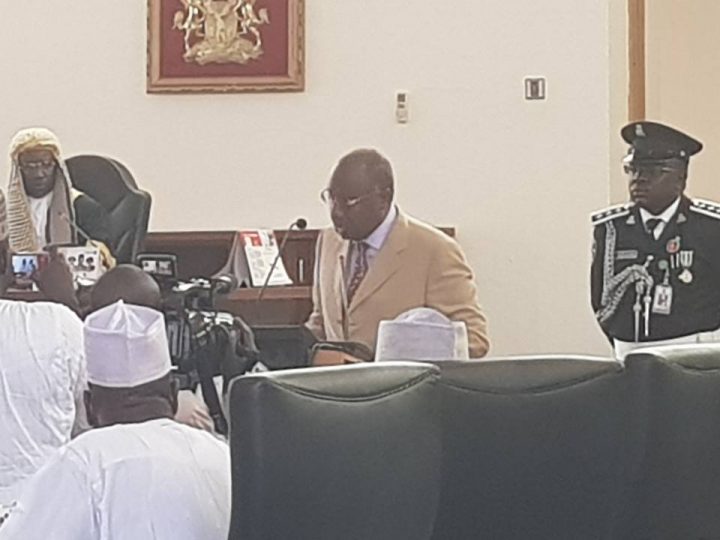 Governor of Adamawa State, Mohammed Umar Jibrilla Bindow, has presented a budget estimate of one hundred and sixty-two billion, seven hundred and ninety-five million, nine hundred and thirteen thousand naira, which he tagged budget of hope and empowerment.

This was made known by the SA Media and Publicity to the Governor, Macauley Hunohashi in Yola. 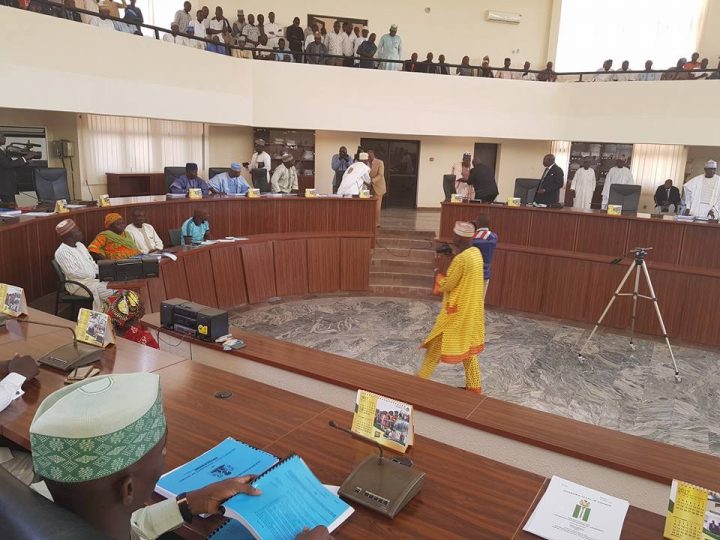 He stressed that the 2018 budget will consolidate on the gains of the massive infrastructural development attained since the administration came on board in 2015.

The governor said the critical areas that will be given priority include Health, Agriculture, Housing and Urban sectors. 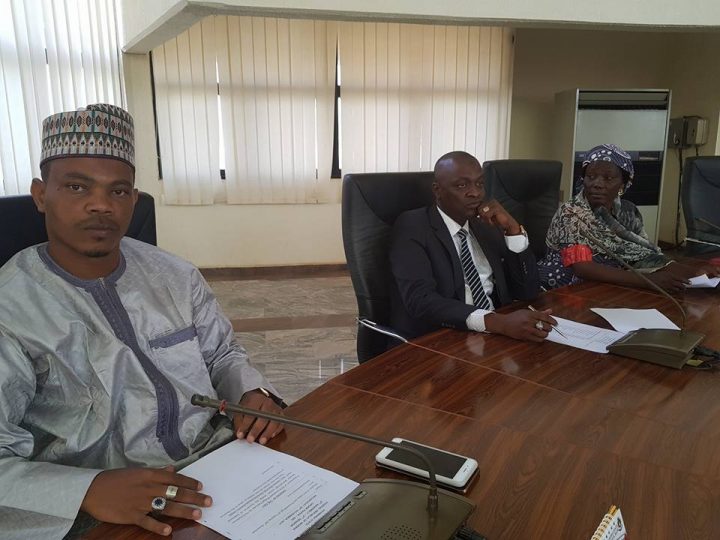 Speaking earlier, Speaker of the State House of Assembly, Hon Kabiru Mijinyawa, commended the governor for the timely presentation of the 2018 budget stressing that this year’s budget has attained seventy-eight percent implementation.

He expressed optimism that the 2018 budget will address the security challenges confronting the State, against the backdrop of recent killings being experienced in some communities.

He assured the governor of speedy passage of the budget proposal to enable the executive arm to continue with the transformation agenda of the state.

The governor was accompanied by his Deputy, Martins Babale, cabinet members, aids and political associates