Nasarawa Government Says It Has Generated N5.5bn IGR in 2017 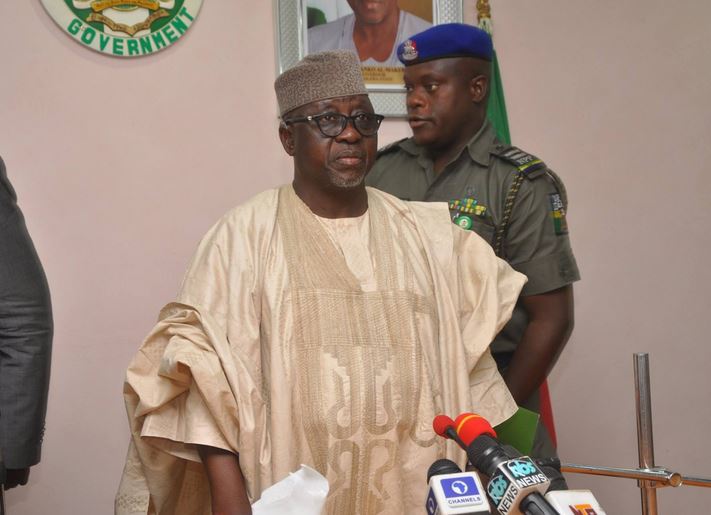 Mr Ayuba Ayenajeh, the Commissioner for Finance and Economic Planning, said this on Tuesday while giving the breakdown of the 2018 budget to journalists in Lafia.

Ayenajeh said the review of the 2017 budget indicated that, of the over N91.48 billion total expected revenue receipts from all sources, N52.04 billion, representing 56.8 percent was realised as at October.

According to him, N24.7 billion was spent on recurrent items as against the N40.2 billion budgeted for recurrent expenditure for the 2017 fiscal year.

He said N44.07 billion was budgeted for capital spending in the 2017 fiscal year but N20.6 billion was spent on capital projects.

“This indicates a recurrent spending of about 27 percent and 22.5 percent capital expenditure of government total spending for the 2017 fiscal year,’’ he said.

On the 2018 budget proposal, christened “Budget of Sustainable development,’’ Ayenajeh said it was focused on completion of all on-going projects.’’

He said it was meant to “create enabling an environment for investment; encouraging and supporting agricultural production as a way of boosting production.“

The commissioner explained that N122.8 billion budget of the state for the 2018 fiscal year had a component of N71.06 billion capital expenditure, N45.2 billion recurrent expenditure and N6.6 billion consolidated revenue fund.

“2018 is geared toward sustaining the solid socio-economic foundation laid by this administration since 2011.

“Government is determined to ensure that all on-going projects were fully completed and fully paid for in the 2018 fiscal year.

“However, new projects and programmes with direct bearing on the lives of the people will be started and completed.’’