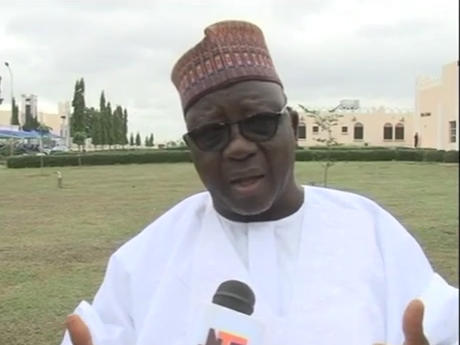 Mr Abdullahi Sani-Oseze, the Director-General, Nasarawa State Pension Bureau, has said that the State Government, had increased the minimum pension of retirees to N5,000.

Sani-Oseze made this disclosure in Lafia on Saturday in an interview.

He said that the government made the adjustment in order to make life more meaningful for pensioners, in view of the prevailing economic realities in the country.

The Director-General said some workers, who retired from active service before the implementation of minimum wage in the state, were receiving as low as N1, 000 as their monthly pension.

“So we consider the plight of this category of pensioners and reported to Gov. Umaru Al-Makura, who directed that there should be an upward review of their pensions.

“No pensioner today in the state receives less than N5, 000 as his monthly pension,” he added.

NAN report Sani-Oseze said that the bureau had taken measures to address issues of some pensioners, who had not benefited from any payment since the inception of Al-Makura’s administration in 2011.

He said the agency had, through the media, directed that any pensioner, who had not received any payment since A-Makura came on board, should come to the bureau’s office with necessary documents.

“We have given them one week to come forward with their documents and the response has been impressive.

“Those who were unable to come as at December 22 can still bring their documents after Christmas; we will still attend to them,” the Director-General said.

He added that the next-of-kins of those retirees who had died and were not paid their gratuities, should also come forward with the necessary documents for prompt action.

Sani-Oseze gave assurance that this category of pensioners would be the first to be shortlisted in January 2018 for the payment of their gratuities.

He, therefore, advised pensioners to take advantage of the exercise to get the entitlements of their departed loved ones.