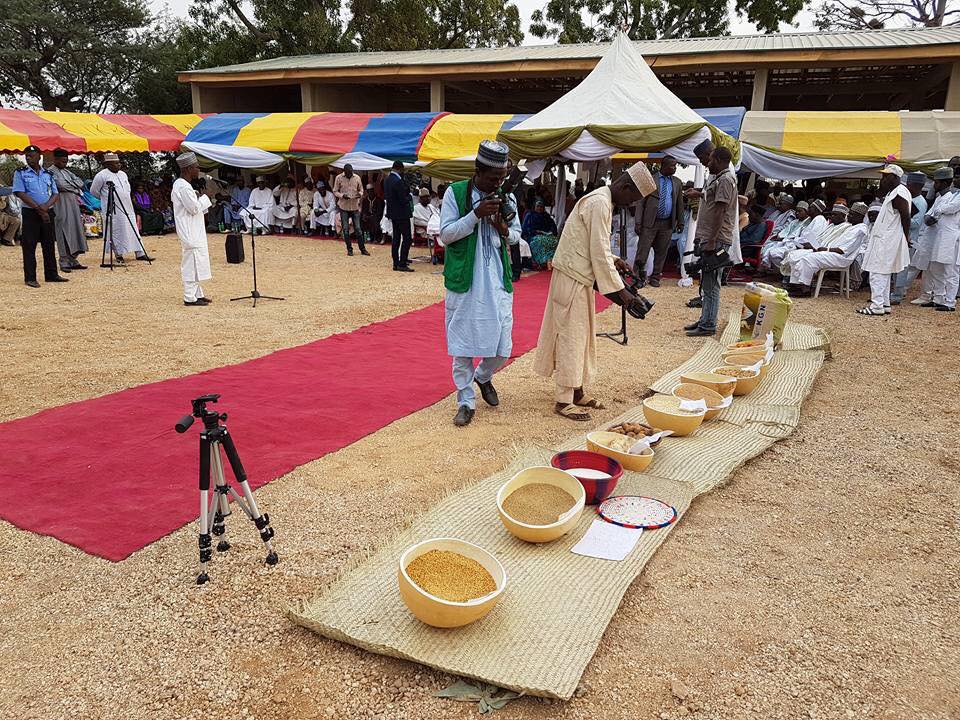 The event which was an interactive session between the governor, representatives of several stakeholders like CBN, BOA, farmers association, and the farmers directly focused on the success and otherwise of the anchor borrower programme which has made Kano to be the number one rice producer, by producing 1/6 of Nigeria’s rice requirement. 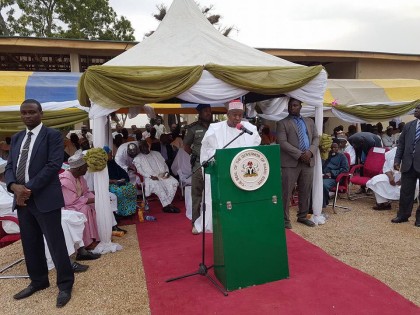 The recovery programme is aimed at ensuring that the farmers that benefitted from the year 2016 loan scheme return the money so that next batch of beneficiaries will enjoy the same intervention by the state government. The programme gave farmers close to 1Billion naira loan.

A total of five thousand five hundred and four thousand farmers benefitted from this loan, each received N163,710 per hectare (totaling about N906 million), and a hectare is expected to produce 60 bags of rice but only 13 bags when sold at the current market price of rice will repay the loan and 47 bags will be pocketed as profit.

The Governor promised to ensure that all the issues raised during the interactive session like delay in giving out the loans and issue of inadequate fertilizer will be addressed, and then urged all the beneficiaries to ensure that they repay the loan as it is a revolving one in order to give to another set of farmers for the 2017 farming season, as this year the state is expected to increase its rice production to about 1/2 of the country’s rice requirement.

NEWER POSTBe Productive So As To Be Useful To Self and Society – Gov. Ganduje
OLDER POSTFG Civil Servants Get Reward System