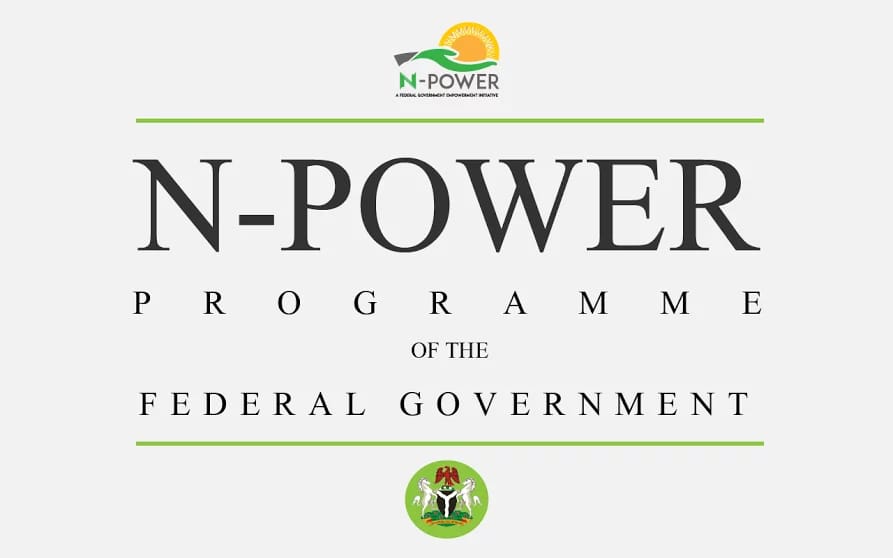 Laolu Akande, Abuja: No scheme under the Federal Government’s Social Investment Programmes, SIP, attracts an application fee and Nigerians should refuse to pay anyone money, just as the Presidency disclosed that five more states would be joining in the implementation of the Homegrown School Feeding Programme.

Making this disclosure on Sunday while giving a weekly media update on the SIP, Mr. Laolu Akande, the Senior Special Assistant on Media and Publicity to the President, Office of the Vice President said ” we have been receiving reports about instances where Nigerians are being asked to pay application fees for SIP forms. We want to make it clear that such action is illegal and could warrant criminal prosecution.”

” Let us make this very clear: in order to benefit from N-Power, you don’t have to pay any application fees at all. The way to apply is to go online to the N-Power portal. But it is not open right now as we are still working on the 200,000 unemployed graduates already engaged.”

Regarding the CCT, he also explained that there are no application forms or fees to be paid either. According to him, “we are using a Community-Based Targeting template of the World Bank and as we have explained this is the mode of identifying the poorest of the poor and the most vulnerable.”

“We don’t frown on such an effort as long as the information of the N-Power applicants is properly inputted online. But we frown at anyone selling forms to Nigerians for this programmes,” he said.

On claims that some party agents have been involved in such illegal form sales, Akande said “the rule affects everyone. No one should sell forms for N-Power or any of the President’s Social Investment Programmes. That is exploitation and it is fraudulent.”

On the progress so far recorded on the CCT, Akande said payment is now taking place in all the 9 pilot states, adding that altogether FG has already made cash available to keep the payments going.

Akande said while the CCT payments have started in the pilot states, not everyone in those states have been paid due to logistics and banking challenges. He disclosed that three banks Stanbic, Access and GTB have been very helpful in the process, including supporting the implementation of aspects of the CCT pro bono.

Equally, the Vice President’s spokesman disclosed that the Homegrown School Feeding Programme would also proceed this week with the addition of five states who will now be getting FG funding to ensure that primary school pupils in those states start enjoying one hot meal a day.

Those states are Ogun, Oyo, Ebonyi, Enugu, and Osun. When added to Anambra where the school feeding programme kicked off last year, there would now be 6 states implementing the scheme using FG funds.

At least 5.5 million Nigerian primary school pupils would be fed for 200 school days under the free Homegrown School Feeding Programme, according to the 2016 Budget, which has an allocation of N93.1B appropriated for the feeding scheme.