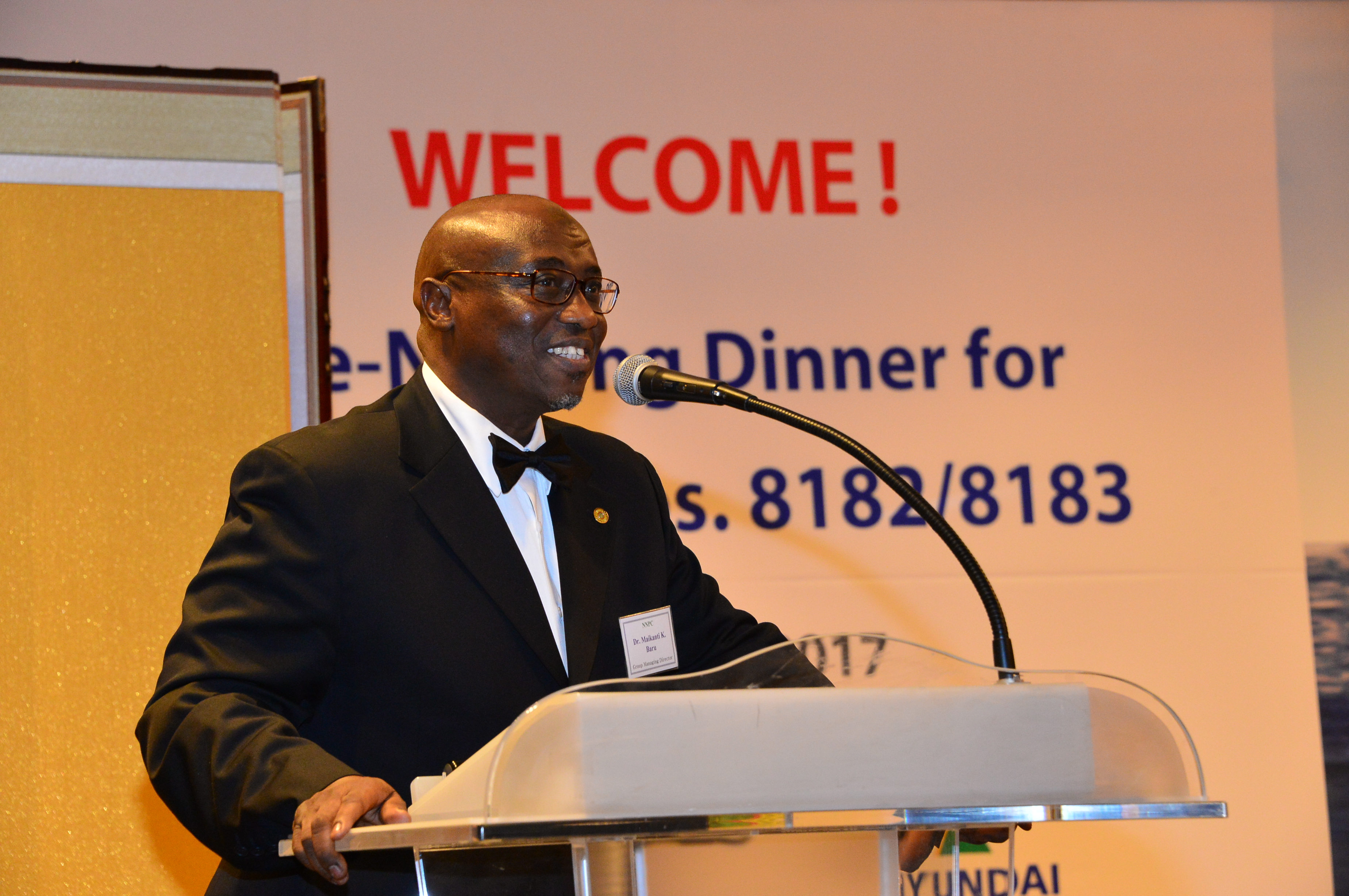 The West Africa Gas Ltd (WAGL), a Joint Venture Company of Nigerian National Petroleum Corporation, NNPC, and Sahara Energy will tomorrow, Tuesday 17 January, unveil two LPG vessels in Ulsan, South Korea which promise to be a game changer in the supply network of the subsector.

NNPC Group Managing Director, Dr Maikanti Baru, who spoke at a Pre-Naming Ceremony Dinner held today (Monday 16 January 2017) in Ulsan, South Korea, said he was delighted that the venture which was established in 2014 had started to recorded success even within a short span.

Dr. Baru said the milestone was a boost to the Liquefied Petroleum Gas (LPG) business in Nigeria.

As it is customary, ships are named by the spouses of the sponsors, often referred to as “godmother of the vessels”. In this case, spouses of the GMD and COO Gas & Power will perform the naming ceremony.

WAGL JV which was incorporated in March 2013 will serve as a vehicle for off-take, marketing and trading of Natural Gas liquids (NGLs) across Africa and beyond.