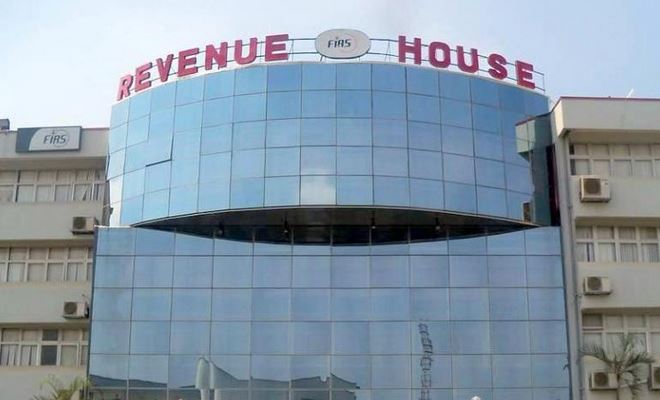 The Federal Inland Revenue Service (FIRS) made a record N3.303 trillion in 2016, its chairman Babatunde Fowler disclosed in Lagos, shredding earlier reports of the revenue made for the central government by the agency.

Earlier reports had said the agency only raked in between  N1.2 trillion and N2trillion for the year, as against N2.92trillion made in 2015.

The new figure reported by Fowler shows that the agency beat 2015 figure, but failed to meet the N5billion target set by the Federal Government for the 2016 budget.

Mr Fowler disclosed the new figure,  at a breakfast meeting of PEDABO, a tax, audit and advisory firm in Lagos. The event took place at the Civic Centre on Victoria Island in Lagos.  He was the guest speaker. NAN.ng  learnt from guests at the event that he gave the figure himself.

Juxtaposed with the country’s GDP, the N3 trillion plus collected still falls short of the recommended 30 per cent. Nigeria’s tax collection is estimated at 6 per cent of GDP.

At individual level, only 13.4 million people of tax paying status have been captured by state revenue agencies and many companies are also dodging payment.

Fowler disclosed that FIRS added over 800,000 to FIRS corporate taxpayers’ list while States increased their taxpayers’ numbers by 3.4 million.

The FIRS Executive Chairman said  very soon taxpayers will be able to pay taxes online from the comfort of their bedroom.

Also, evidence of payment of WITHOLDING taxes will be sent immediately after payment, to the email addresses of taxpayers.

Fowler’s disclosure in Lagos today came amidst some concerns over whether the Federal Government planned to increase the taxes paid by businesses. But Budget Minister, Senator Udoma Udo Udoma has debunked the speculation, saying that what government planned is the broadening of the tax collection in the country.

The FIRS, under Fowler has been doing that since he came on board in 2015.

At a meeting with South-South Professionals of Nigeria (SESSP) on 8 February, Fowler said the Federal Government will soon stop relying on oil revenue, even if there is a renewed boom in the sector.

“For the country’s sustainability, tax revenue is a now major source,’’ he said.

According to him, FIRS, Customs and FRSC are working together to serve the Nigerian populace better in the area of effective collection of tax.

He called on the association, led by its  President, Mr Denzil Kentebe to help the service advocate the importance of tax payment.

Fowler said that there was need for the country to look inward to ensure that required taxes were being paid as at when due.

“FIRS is trying to generate enough revenue for Nigeria and  this can be possible if all are paying the required amount of tax,’’ he said.