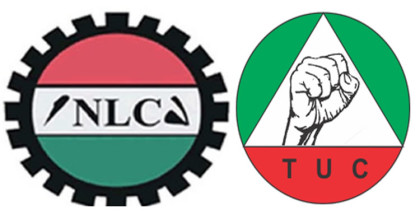 The Technical Committee on Minimum Wage, comprising the representative of Federal Government led by the Secretary to the Government of the Federation (SGF), and the organised labour will meet Monday.

The meeting, which will commence at 2.00pm, will be held at the Office of the Secretary to the Government of the Federation (OSGF), Abuja.

The Minister said the date of the meeting had been communicated to both the government, NLC and the TUC.