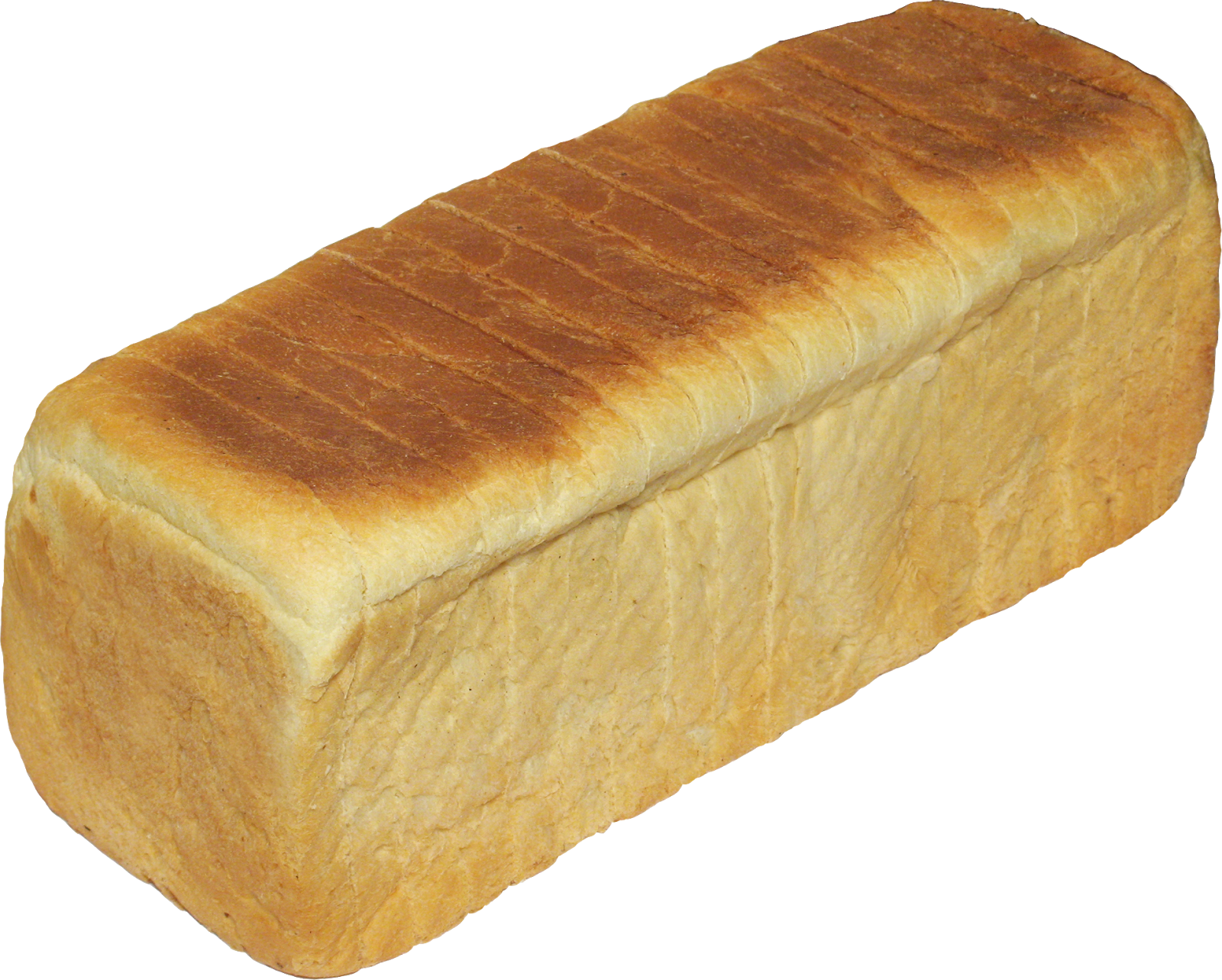 The Multiplier Effects of Rising Price of Flour

The Bakehouse Bakery in Kaduna, bakers of Bakehouse Bread, has laid off 25 of its workers due to rising price of flour.

He said that the cost of flour and other inputs, 90 per cent of which were imported, had led to corresponding increase in price of bread.

According to him, this development has drastically reduced sales, forcing bakeries to reduce production.

Modibbo said that this had made it impossible for his company to keep the 30 workers on the payroll.

“I have to downsize from 30 direct staff to five just to remain in business otherwise I would have to shut down like many other bakeries in the metropolis, ” he said.

Modibbo said that Nigeria was consuming more wheat than it produced.

“This condition made importation of wheat inevitable to meet local demand.”

“But the issue became worse in 2015 when the Federal Government removed wheat from preferential dollar rate of N199 because of scarcity of dollars.”

“Also around the same time, 15 per cent tariff was added to the five per cent duty on wheat which made it more expensive to import.”

“Similarly, subsidy on petrol was removed, electricity rate was increased and price of diesel kept going up and the flour mills had no option, but to increase price.”

Modibbo said that other ingredients such as sugar, milk and preservatives, among others, were being imported, but the dollar exchange rate fluctuations kept their prices rising.

He said that with reduction in demand, bakeries had to make adjustments by cutting salaries and reducing staff.

Modibbo described the bakery industry as the second largest employer of labour after government and which should be taken seriously.

He appealed to the Federal Government to subsidise the price of wheat and make dollar more readily available to importers as well as reduce import duties and taxes.