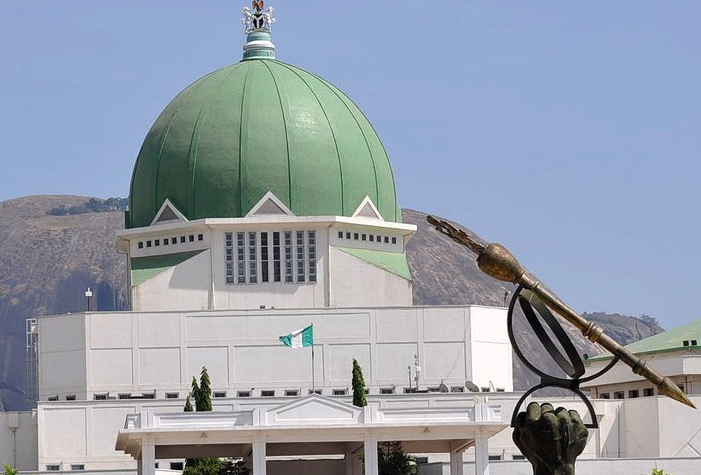 The assembly, however, explained that the N10 billion added to the budget became necessary to strengthen its organs for effective service delivery.

It said, in a document distributed to newsmen on Thursday by Chairman, Senate Committee on Media and Public Affairs, Sen. Aliyu Sabi, that N14.92 billion was allocated to Management of the assembly.

Of this sum, it said that N6.71 billion was for Personnel Cost, N6.19 billion for Overhead Cost, and Capital Expenditure, N2.01 billion.

Specifically, it indicated that the Senate got total allocation of N31.40, out of which N1.86 billion was for its Personnel Cost, N25.11 billion for Overhead Cost and N4.43 billion for Capital Expenditure.

It showed that the National Assembly Service Commission got N2.42 billion, out of which its Personnel Cost would gulp N96126 million, Overhead Cost, N1.14 billion, and Capital Expenditure, N309.79 million.

The Public Accounts Committee (PAC) of the Senate has a total of N118.97 million, while its House of Representatives counterpart got the sum of N142.76 million.

The General Services Department of the National Assembly received N12.58 billion as total allocation, out of which N11.77 billion is for Overhead Cost and N816.93 for Capital Expenditure.

Similarly, the sum of N391.40 was earmarked for Service-Wide-Vote.