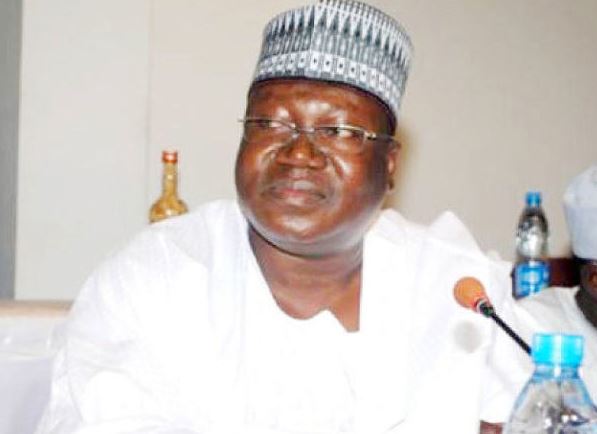 Senate Leader Ahmed Lawan said on Friday that the National Assembly (NASS) captured new projects, including a second runway for the Abuja Airport, in the 2017 appropriation bill it passed.

Lawan told state House Correspondents that the projects were covered from the difference in the N42.5 oil bench mark proposed by the Executive and the N44.5 passed by NASS.

He was explaining the reason behind the passage of N7.44 trillion instead of N7.3 trillion proposed by the executive arm of government.

“We have been able to capture for example the second Abuja Airport runway which we all need in this country; we have suffered from having only one.

We have also been able to capture in the NASS from that fund the completion of the Baro inland port.” He said.

Lawan also said that the Abeokuta Airport and the Warri– Aladja rail line were included the in the appropriation.

“These are newly introduced capital projects from the proceeds, the difference between the N44.5 (passed by NASS) and the N42.5 bench mark that we received from the Executive.” He added.

He said that what the NASS passed was still within the good bounds of what the executive presented as there was not much change in the allocations.

He said that the NASS tried to tinker in few cases but ensured that it did not disfigure the appropriation.

“There won’t be, in my opinion and judgment, any issue whether the NASS has tinkered with the budget because we haven’t done much tinkering with it.” The Senate Leader said.

He said the Senate is in agreement mostly with what the executive has presented to the National Assembly.

On the increase in the appropriation for the NASS, Lawan said it was also to take care of the capital projects in the NASS.

According to him, the NASS ensured that the increase was also derived from the two dollar difference in the oil bench mark.
He said that NASS was building the National Institute for Legislative Studies (NILS) meant for capacity building of legislators and non-legislators alike.

He however said he did not think that the allocation was something big as far as NASS was concerned.

He said the nation needs to have a NASS that is really poised, wired and have the capacity and competent to produce good laws.