State House Medical Centre Only Received 33% Of Its Capital Allocation 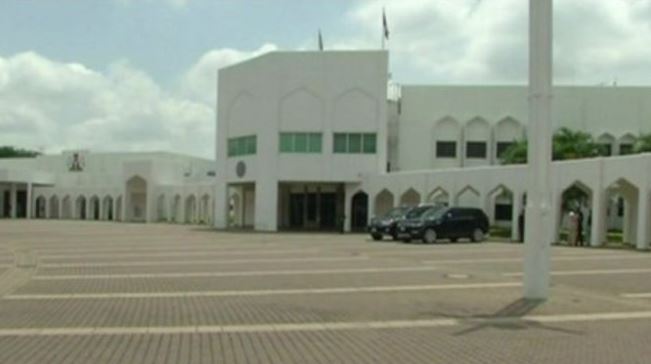 The Presidency has said that the State House Medical Centre received only 33 percent of its Capital allocation from 2015-2017, refuting claims by recent media reports suggesting that the Medical Centre had received N11.01billion as appropriation for the period.

The Permanent Secretary emphasised that the above figures are verifiable from the Ministries of Finance, Budget, and National Planning.

He observed that during the three-year period under review (indeed two years since no capital allocation for 2017), and despite the shortfalls between budgetary provisions and actual releases, the Medical Centre continued to provide free services to the over 10,000 registered patients annually. In addition, the Centre has continued to execute on-going projects.

Giving further insight into the scope of the Medical Centre’s clientele, Arabi stressed that apart from the Presidency, other beneficiaries of the free services include political appointees, the military, para-military, other security agencies, members of the National Assembly, and the general public.

In the words of the Permanent Secretary, “Considering the unrestricted patronage base and free services of the State House Medical Centre, coupled with the funding hiccups and periodic receipts, it may not be far-fetched to notice gaps between demand and supply of medical equipment and consumables at certain stages of the budget circle.”

NEWER POSTAPC to PDP: Days of Borrowing To Pay Salaries Are Over
OLDER POSTOoni’s Palace: Osinabjo, Sultan And Others To Grace Ooni’s Birthday