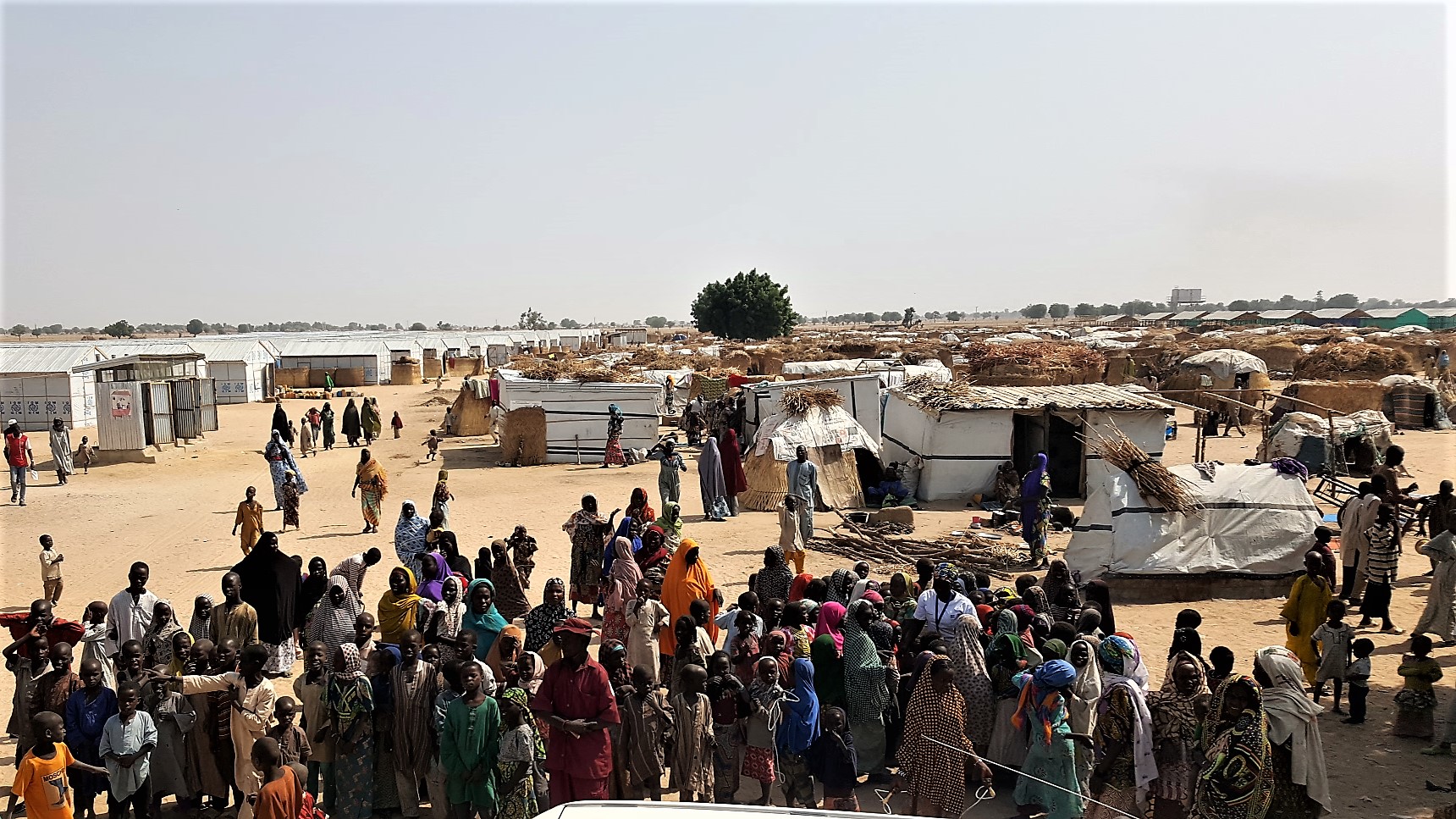 Abdulkadir Alkasim, Adamawa: The United Nations Development Programme (UNDP) has provided some intervention projects to over 50,000 communities in the North-East region. Mr. Yoshi Nugochi, the organisation’s country representative disclosed this in Gombi, Adamawa, on Friday, November 3 when a Federal Government team inspected some intervention projects executed by the UNDP in the state.

He listed some of the intervention projects executed in Adamawa to include distribution of agricultural inputs, small business entrepreneurship, rehabilitation of hospitals and clinics among others. 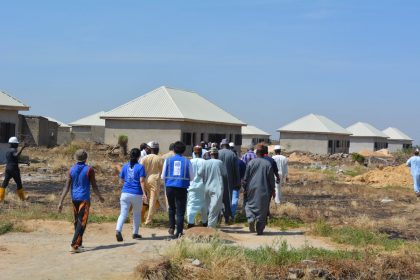 In her remarks, Mrs. Dibigbo commended the United Nations Development Programme (UNDP) intervention programmes in Adamawa. She expressed satisfaction with the intervention projects adding that they would go a long way in improving living conditions of the communities.

She urged the Japanese government to inject more additional funds into the Programme to enable it to reach more beneficiaries in the state.