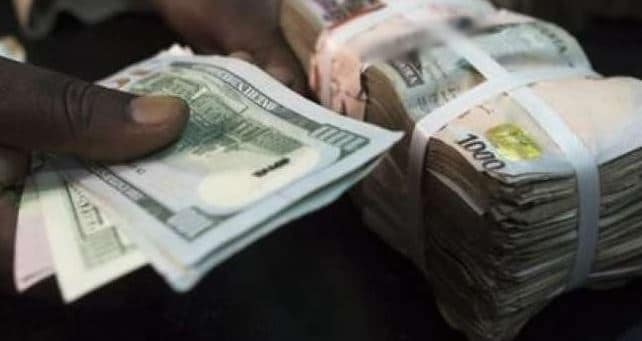 Olalekan Ajayi, Abuja: The Central Bank of Nigeria (CBN) has intervened in the Retail Secondary Market Intervention Sales (SMIS) of the inter-bank Foreign Exchange Market to the tune of $304,400,000.00.

Figures obtained from the Bank indicate that the sum, as in previous interventions, were in favour of interests in the agricultural, airlines, petroleum products and raw materials and machinery sectors.

He explained that the CBN would continue to ensure liquidity in the interbank sector of the market as well as sustain its interventions in order to drive economic growth and guarantee market stability.

Speaking further, Mr. Okorafor expressed optimism that the Nigerian economy stood to gain massively from the Bank’s forex management strategy as could be seen in the accretion to the foreign reserves, which now stands at over $40 billion.