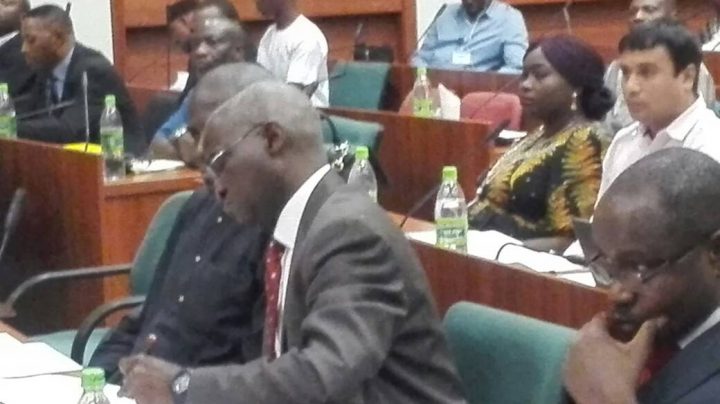 Minister of power, works and Housing, Babatunde Fashola says all administrative issues affecting the optimum performance of Transmission Company of Nigerian has been resolved.

The minister stated this when he appeared before an investigative hearing by the House Committee on power.Explaining further, minister Fashola enumerated 125 uncompleted TCN projects across the country due to one pending issue or the other, of which only 40 were viable for completion.

He says, with 7,125megawatts of power generation, TCN has really improved but doesn’t have the capacity to distribute them.The house committee on power has the mandate to investigate various allegations against the operations of the Transmission Company of Nigeria in areas such as non-payment to contractors, non-completion of projects, resources management and megawatts generation and distribution. 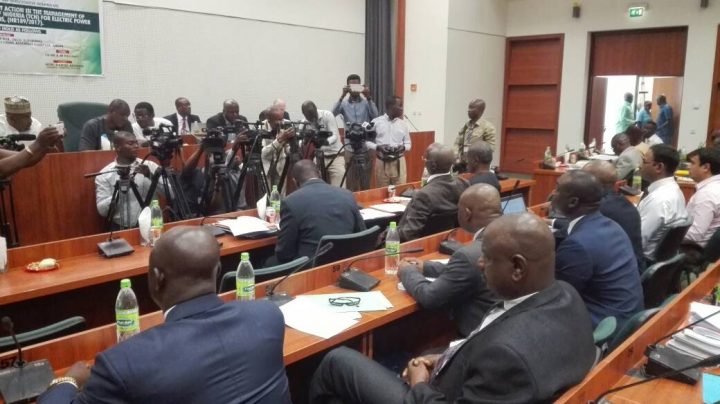 While some members sought clarifications on some issues including the appointment of interim Managing Director of the company, Chairman of the committee, Representative Daniel Asuquo explained that the committee Will aggregate all the issues raised and make adequate recommendations to the house at plenary.

In a similar vein, on Budget Defence, The Chairman, Independent National Electoral Commission, INEC has presented a 45.5billion naira 2018 budget proposals to the house committee on Electoral and Political Parties Matters. 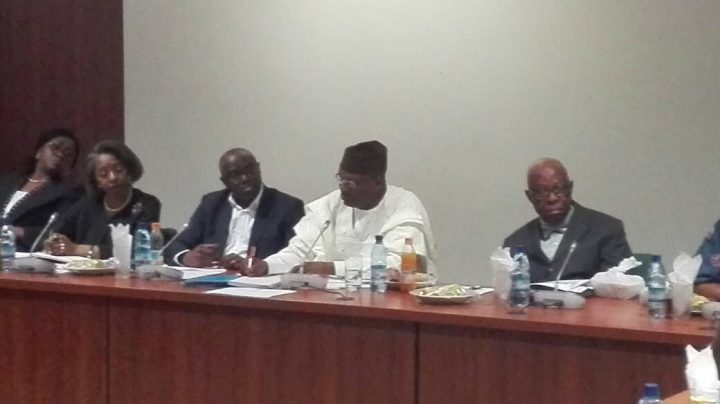