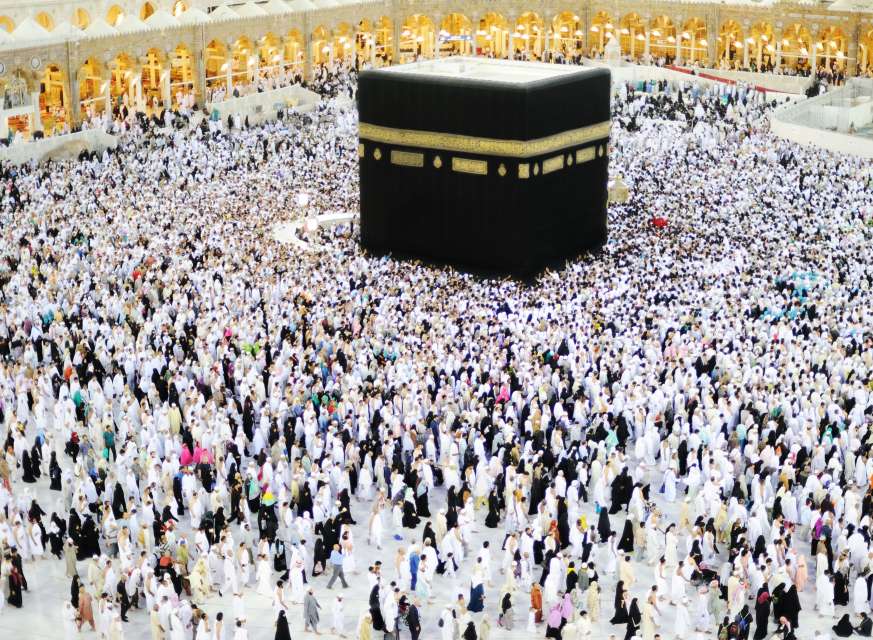 The refunds consist of about 181 Million Naira for Pilgrims and officials of States that could not Travel for the Hajj and 209 Million Naira being
refundable deposits from the Ministry of Hajj.

It also consists of refunds for catering services not rendered or poorly rendered for which the
Commission did not pay the service providers to the tune of 46.1 Million Naira.

Other refunds consist of sums for poorly rendered tent-C services, faulty cooling systems at Arafat for which the total sum of 278 Million Naira was
demanded collected by the Commission from the organization responsible.

The refunds also comprise of N1.5 Million Naira for states that did not receive Zam-zam water.

The concerned Pilgrims are advised to check with their respective state Pilgrims Boards and Agencies for collection. The refund exercise will be monitored by NAHCON and appropriate security agencies nationwide.

NAHCON also directs that any refunds not collected should be returned to the Commission.