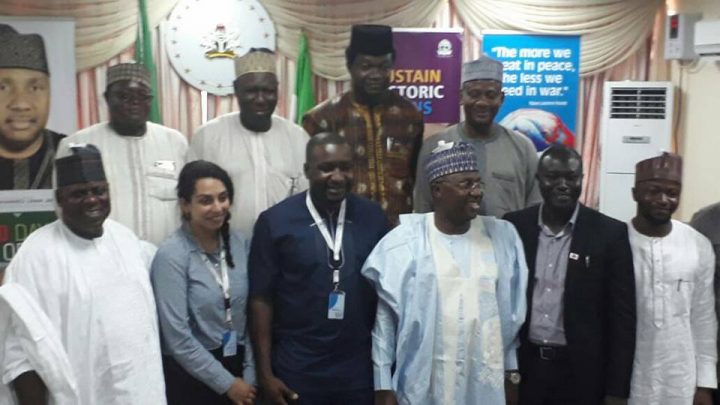 The Adamawa State Government has set up a Audit Commission charged with the task of eradicating corruption in the state.

This was disclosed in a press release made available to the media by the Governor’s Special Assistant (SA) on Media and publicity, Macauley Hunohashi on Wednesday in Yola.

Speaking at the inauguration ceremony at the Council Chamber of government House in Yola, Sen Jibrilla urged the members of the commission to discharge their responsibility without fear or favour.

He stated that, “the mission of the present administrations is to ensure that corruption is eradicated”. 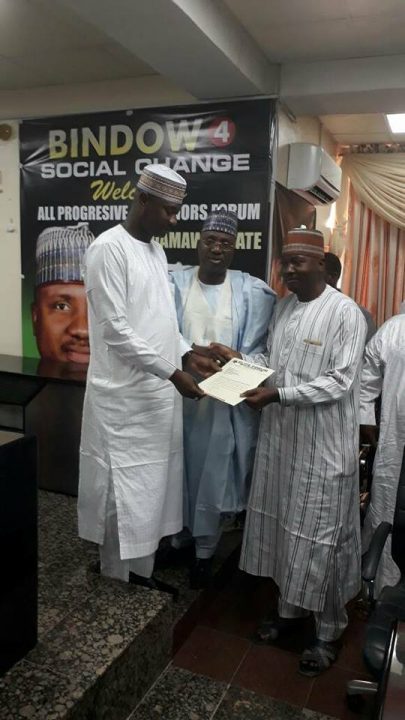 He then called on members of the commission to be diligent while transparency and accountability should be their watch word.

Secretary to the state government, Dr Umar Buba Bindir, in a short remark, pointed out that the state is, “a model in the fight against corruption and other related issues, which necessitated the hosting of the summit on corruption”.

He stressed that, “the governor has instructed all ministries and departments to open up their financial books for auditing in-line with our anti-corruption drive”.

Speaking on behalf of other members of the state audit commission, Alhaji Musa Bello, appreciated the trust bestowed on them and assured that as professionals, they would not let the government down.

Meanwhile Gombi Elite Forum has presented Governor Mohammed Umar Jibrilla a letter of nomination for his outstanding performance in the quest to transform the state. The forum was led by Dr Manu Donga.

Responding, Sen Mohammed Umaru Jibrilla appreciated the move by the forum to recognize his contribution to the growth and transformation of the state.