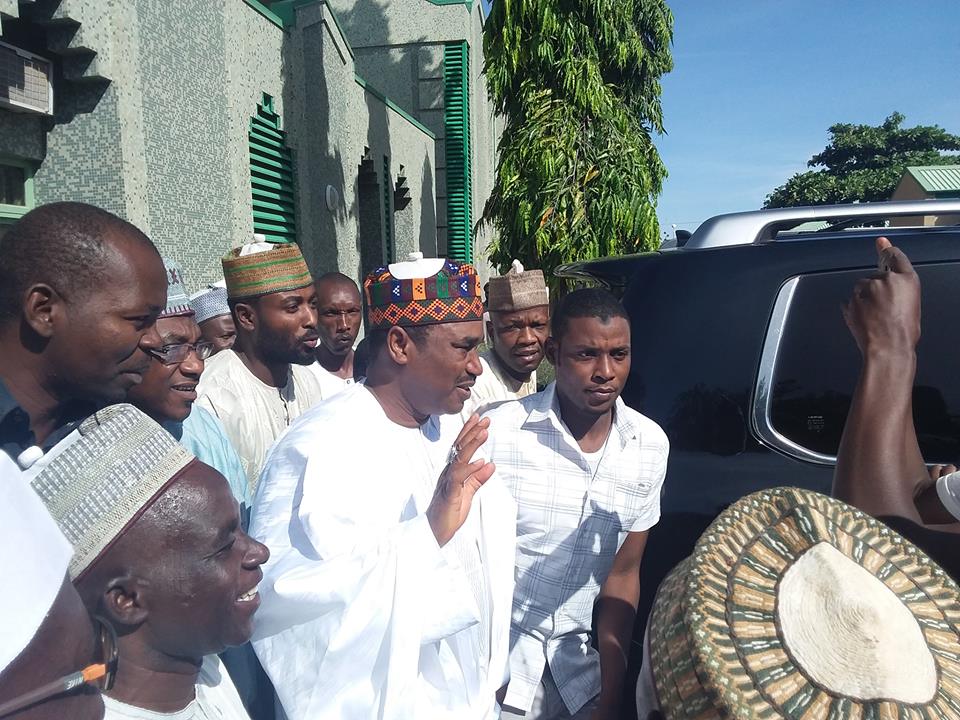 The accused persons were first arraigned before the same court on the February 21, 2017 for allegedly conniving to divert over Eleven Billion Naira from the coffers of Katsina State while Shema was governor.

At the resumed hearing today, the 24 count charge was read to the accused persons and they all entered a plea of not guilty. In view of their plea, the Prosecution Counsel, Sam Ologunorisa, SAN informed the court of his readiness to proceed to trial. Following no-objection from the counsels representing the accused persons, PW1 Ibrahim Dabo Bujawa entered the witness box.

Bujawa is a former Auditor General of Kano State who retired in 2004. In his evidence, he told the court that he chaired the Committee of Investigation of State and Local Government Finances sets up by the current governor of the state, Aminu Bello Masari.

The witness explained how monies belonging to the Local Governments should legally be distributed. His words, “the local governments normally access their money from the federation account through State Local Government Joint Account. When money comes from the Federation Account, it goes to the State Joint Local and subsequently be distributed to local governments by the Joint Account Committee popularly known as JAAC COMMITTEE”. He said.

According to him, “the functions of the JAAC COMMITTEE as provided by Katsina State Government is to meet on monthly basis in order to distribute funds sent from the Federation Account to some statutory bodies such as; Local Government Service Commission, Primary Education Board, Local Government Pension Board and the two Emirate Councils of Katsina and Daura based on percentage allocated to them by the respective laws”.

When asked if the first accused person, Ibrahim Shehu Shema was at anytime a member of the JAAC COMMITTEE, the witness answered and said no. He also said the governor does not play any role in the distribution of the money.

The witness was however cut short by the counsel representing the third accused, B.Y Kura, SAN, who argued that the witness cannot give oral evidence on a written document. He said since there is investigation report already documented, such report should be tendered before anyone gives evidence about it.

In view of the objection of the learned silk, the prosecution counsel asked the court for adjournment to enable him provide the report to the court.

The case has been adjourned to 30th May, 2018 for continuation of trial.