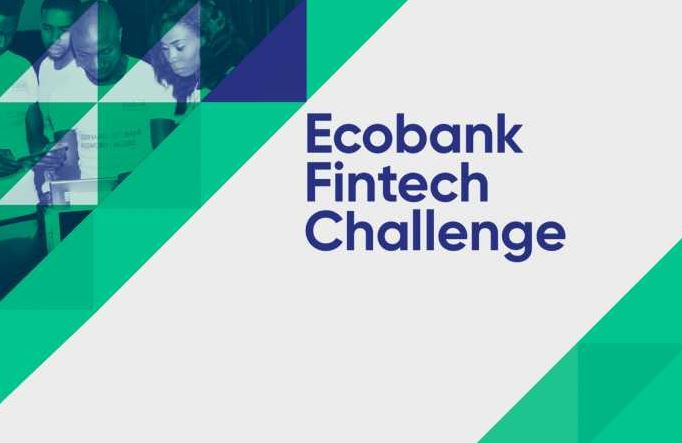 Ecobank says it has opened applications for start-ups and developers in the 54 countries in Africa to apply for its 2018 fintech challenge.
The financial institution announced this challenge which is in its second year via its website, ecobankfintech.com on Thursday.
The initiative gives African start-ups the chance to promote their fintech solutions, and potentially to partner with Ecobank in rolling-out their solutions across 33 countries where the bank operates.
According to the Group CEO, Ecobank Transnational Incorporated (ETI), Mr Ade Ayeyemi, who reiterated Ecobank’s dedication to support innovations in banking and finance across the continent, via the website.
“We, at Ecobank, believe that the current winds of change led by technology and innovation will redefine how banks do business, and indeed the relationships people have with their money.
“We want to be at the forefront of this change, in partnership with Africa’s rising start-ups, and that is why we created the Ecobank Fintech Challenge,” he said.
Mr Eddy Ogbogu, Ecobank Group Executive for Operations and Technology, who spoke of the initiative, said the bank was looking forward to another successful competition.
“The maiden 2017 edition of the challenge proved that Africa has an impressive army of highly capable fintech start-ups.
“Ecobank is looking forward to another successful competition,” he said.
The statement on the website showed that 10 finalists will be selected to participate in an Awards and Innovation Fair at the global headquarters of Ecobank in Lomé, Togo in July 2018.
All 10 finalists with the most commercially viable start-ups can launch their products in Ecobank’s 33 countries across Africa and also become pan-African service partners within Ecobank’s ecosystem.
The finalists will be conferred with Ecobank Innovation Fellows for a year, which grants them access to networking and mentoring from Ecobank’s vast global network of technology leader’s fintech experts, investors and management coaches.
According to the statement, after a series of pitches from the finalists, a panel of judges will select the top three winners, who will receive cash prizes worth 10,000 dollars, 7,000 dollars, and 5,000 dollars respectively.
Applications for the competition will close on May 20.