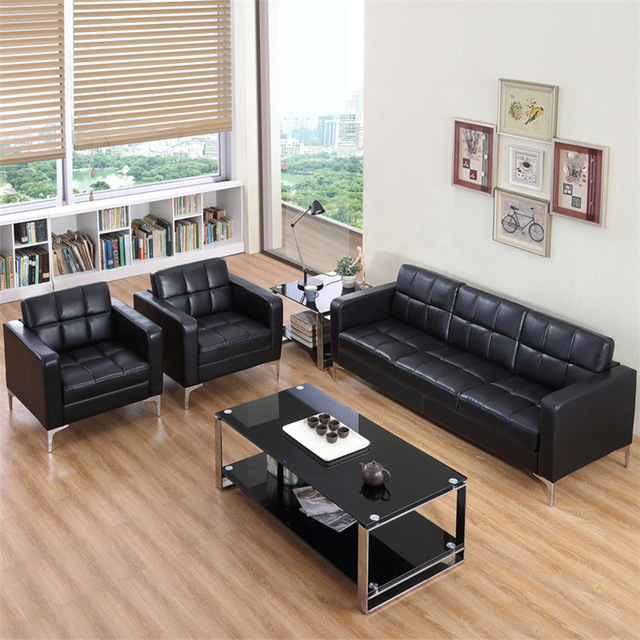 Crying poverty amid decade-long stagnant salaries and Washington’s steep cost of living, an increasing number of House lawmakers have turned into professional squatters at night, hitting the sack in their Capitol Hill offices — on everything from cots in closets to futons stashed behind constituent couches — to save a few bucks during the work week.

“Washington is too expensive,” said Rep. Dan Donovan (R-SI), who credits the cot that he sleeps on in a tiny alcove in his office as the reason he is able to serve in Congress while still paying his New York City housing costs.

“If we go to the point where you have to rent or have to buy [in DC], then only millionaires would be members of Congress,’’ he said. “I don’t think that was the intent of our Founding Fathers.”

But some of the penny-pinching pols’ colleagues are disgusted by what they call an unsanitary, undignified practice and want it banned.

Proposed legislation set to be introduced in the House as soon as this month would prohibit politicians from turning their offices into makeshift sleeping quarters, arguing that the move is violating IRS and congressional ethics rules.

“Look, it’s unhealthy. It’s nasty. I wouldn’t want to be entertained in somebody’s bedroom,” said Rep. Bennie Thompson (D-Miss.), who is among those spearheading the bill.

“Sleeping in your office is not proper’’ ethically, either, Thompson said. “You get free cable. Free electricity. Free janitorial. Free security. No rent. It’s a heck of a deal. It probably comes out to $25,000 to $30,000’’ a year that isn’t claimed at tax time.