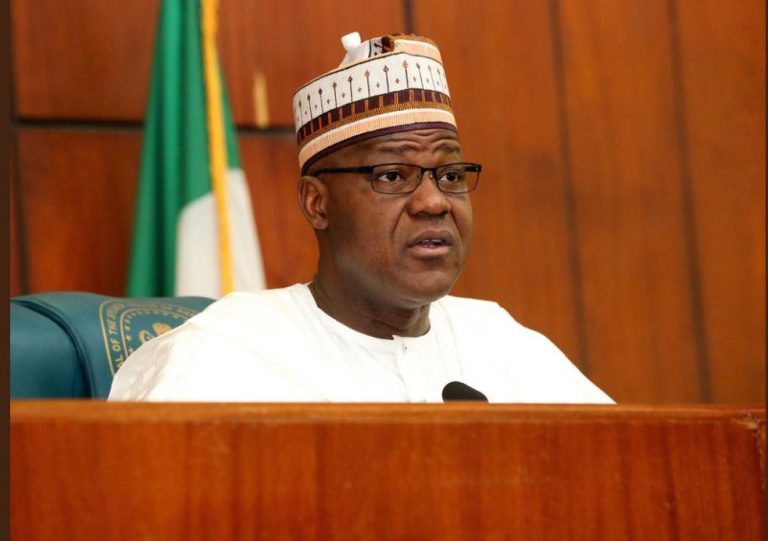 Turaki Hassan, Abuja: The Speaker of the House of Representatives, Hon Yakubu Dogara, has stated that the new petroleum industry bill that the National Assembly is processing will enable Nigeria to operate at standards and levels of efficiency expected of a twenty first century oil and gas industry.

He also added that as it currently stands, even the government recognises that the industry can no longer meet its aspirations and those of key stakeholders.

Hon Dogara said these while declaring a public hearing on Petroleum Industry Reform Bills open at the National Assembly.

“You are all aware that the oil and gas industry reform have been a critical issue before the House of Representatives since 2009 when the Petroleum Industry Bill (PIB) was first transmitted to this House as an Executive Bill for legislative consideration. The major reason for the reform, which remains even more valid today, is that the petroleum industry in Nigeria is not operating at standards and levels of efficiency expected of a twenty first century oil and gas industry. Government recognizes that the industry can no longer meet its aspirations and those of key stakeholders”, he said.

The speaker regretted that the 6th and 7th National Assemblies grappled with but failed to conclude legislative consideration of the PIB.

He explained, “This, in my opinion, was as a result of insufficient consultations, weak ownership of the Bill, absence of requisite political will as well as the extremely divergent and competing views of the government and other major stakeholders on the provisions of the Bill.

“However, at the National Assembly, the most important set back was that the PIB was difficult to handle by the relevant committees because it was a massive and complex document that was to repeal and re-enact almost all our petroleum laws into a holistic legislation. Because of its sheer size and complexity, the Bill was difficult to consider by the legislative committees in both chambers.

“The implications of the delay in concluding the oil and gas industry reform which commenced since the year 2000 has been very colossal for our country running into several billions of dollars that would have accrued to Nigeria and our economy coupled with the loss of our erstwhile continental competitiveness.”

He, however, assured that despite the setbacks experienced in the past, the 8th National Assembly, especially the House of Representatives, will ensure that the bill passes because completion of the oil and gas industry reform is one of its cardinal legislative objectives.

Hon Dogara added, “Today’s event is in keeping with our covenant with Nigerians to lay to rest this difficult but surmountable challenge that has been the bent of our oil and gas industry. To ensure a thorough and expedited conclusion of the reform, this House decided to split the reform Bills into logical smaller Bills .This way, the individual Bills can be expeditiously considered and passed one after

The reform Bills were split into the following Bills, namely:

The Petroleum Industry Governance Bill, 2017 has been passed by both the House and Senate and is now before the President of the Federal Republic of Nigeria for assent.