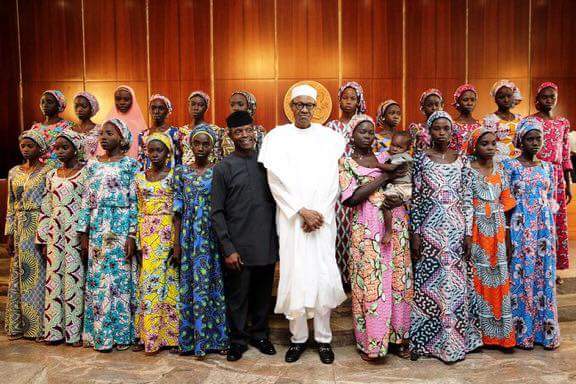 We Didn’t Pay a Dime to Free Dapchi Girls

Segun Adeyemi, Ilorin: The Federal Government has insisted that it did not pay any ransom to secure the release of the Dapchi girls.

In a statement issued in Ilorin, Kwara State, on Thursday, the Minister of Information and Culture, Alhaji Lai Mohammed, challenged anyone who has any evidence of payment to publish such

“It is not enough to say that Nigeria paid a ransom, little or huge. There must be a conclusive evidence to support such claim. Without that, the claim remains what it is: a mere conjecture,” the Minister said