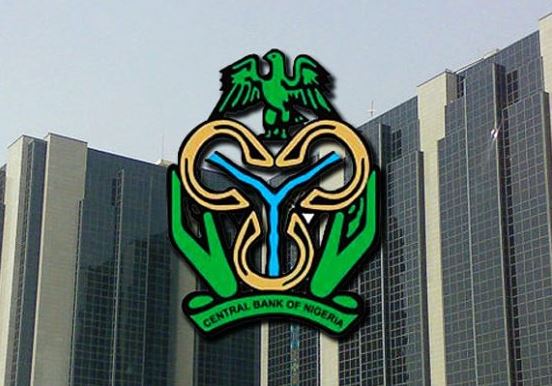 The banks, according to the Apex bank, allegedly remitted foreign exchange with irregular Certificates of Capital Importation (CCIs) to offshore investors of MTN Nigeria Communications Ltd.

The director in a statement said CBN’s investigation revealed that 3.45 billion dollars were repatriated by Standard Chartered Bank on the basis of the illegally issued CCIs.

Okorafor also said the sums of 2.63 billion dollars, 1.766 billion dollars and 348 million dollars were repatriated by Stanbic IBTC Nigeria, Citibank Nigeria and Diamond Bank, respectively during the period 2007 and 2015.

He said the apex bank had directed the affected banks to immediately refund the respective sums to the CBN.

The director said that the CBN investigation revealed that on account of the illegal conversion of MTN shareholders’ loan to preference shares of 399.59 million dollars, 8.13 billion dollars was illegally repatriated by the company.

Okorafor advised all banks and multinational companies in Nigeria to adhere strictly to the provisions of all extant laws and regulations of Nigeria in their foreign exchange transactions.

He warned that failure by the management of banks and companies to abide by the existing guidelines would be appropriately sanctioned.

The CBN director said the sanctions might include denial of access to the Nigerian foreign exchange market.