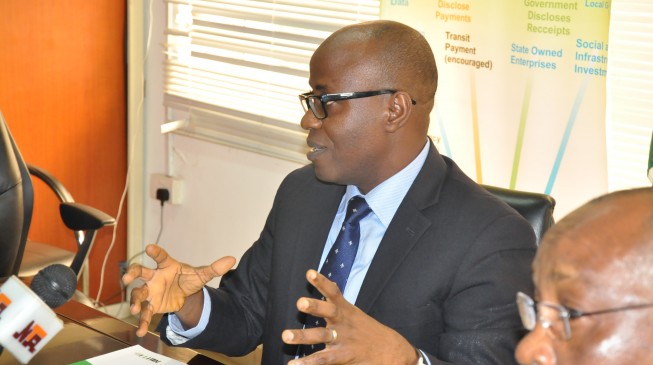 The Federation Accounts Allocation Committee (FAAC) has disbursed N3.946 trillion in the first half of 2018 to Federal, State and Local Governments, the Nigeria Extractive Industries Transparency Initiative (NEITI) quarterly report has revealed.

According to the report, the four states received a total of N364.26 billion in the quarter under review.

“The breakdown of the data reveals that in the first half of 2018, the Federal Government received N1.652 trillion, which made up 41.8 per cent of the total amount disbursed;

“This indicates a difference of N1.721 trillion between disbursements in the highest and lowest months.

This figure is very large and further highlights the volatility in revenue for the Federation, arising from the dependence on oil.

“This is a run of 14 consecutive quarters of disbursements below N2 trillion.’’ It added.

It further stated  that all disbursements from first quarter of 2013 to second quarter 2014 were in excess of N2 trillion; this figure, it added  clearly showed  the contraction in revenue for all tiers of government, a pointer to why they had struggled to meet their obligations. (NAN)