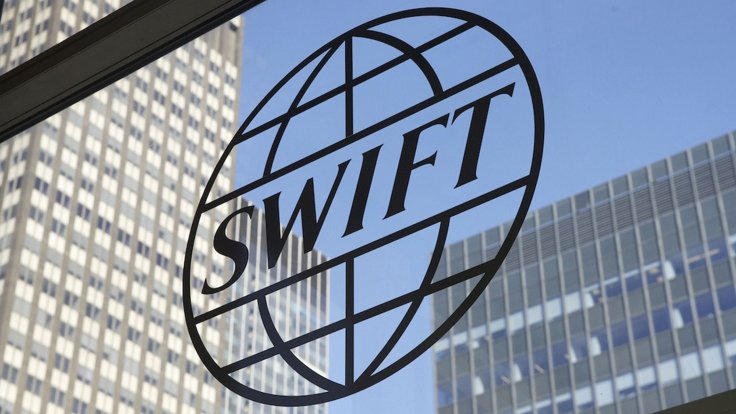 In a Swift Response, SWIFT Denies Own Systems Compromised

SWIFT says its own systems have never been compromised by hackers.

In December, hackers tried to steal 55 million roubles from Russian state bank Globex using the SWIFT system, and digital thieves made off with $81 million from Bangladesh Bank in February 2016.

SWIFT has declined to disclose the number of attacks or identify any victims, but details on some cases have become public, including attacks on Taiwan’s Far Eastern International Bank (2845.TW) and Nepal’s NIC Asia Bank.