FG to Establish Specialised Bank For Science/Tech Innovators and Entrepreneurs 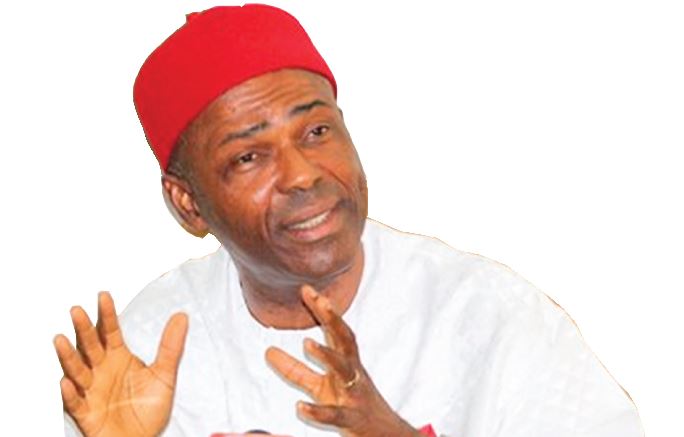 The Minister of Science and Technology, Dr Ogbonnaya Onu, says Federal Government is working toward establishing specialised bank to assist innovators and entrepreneurs in science and technology ventures.

The minister said this after listening to presentations by some student inventors and innovators at the ongoing 1st International Workshop on Science Parks and Innovation Eco-system for National Development (SPIE4ND) on Friday at University of Nigeria, Nsukka (UNN).

He said the delay in the coming on board of the specialised bank was due to the earlier economic recession in the country, noting that the bank should have taken off by now “but we had a challenge of recession and accompanying paucity of funds.

“But I believe that with the picking up of the economy and other economic activities now; I believe it would not be long it would be a reality.

“Talks were in progress with stakeholders and government partners on the specialised bank project.”

Onu said that with the coming on stream of the bank, funding issue for innovations, science and technology ventures, as well as to an extend science researches meant to solve societal challenges, would be taken care of.

He said Federal Government had also made innovations and development in science and technology as the focal point of its Economic Recovery and Growth Plan (ERGP).

He advised young innovators to protect their work through patenting them and jealously guard the secret of their work against intellectual theft.

The minister assured UNN that he would be sending heads of parastatal agencies under his ministry to discuss and know how to help the university to develop its science park programme and other technological-driven programmes.

He added that “the ministry and its agencies will assist you in various ways to ensure that we build the capacity of young inventors and innovators.

“Heads of parastatal agencies under the ministry will be coming down here to discuss with the vice-chancellor on how best to assist you in any aspect of these programmes to create jobs and wealth needed from it.”

Onu urged the students not to give-up hope, saying “I see many Bill Gates and other great inventors and innovators among you.”

The four-day workshop, which started on Feb. 21, was organised by UNN; Ideon Science Park, Sweden and LundaVision AB, Sweden.

It was attended by over 100 lecturers from across Nigerian and African universities, including investors.