It is now impossible to re-loot recovered looted funds — FG

The Federal Government says it is now impossible for recovered looted funds to be re-looted, as mechanisms have been put in place to prevent it. 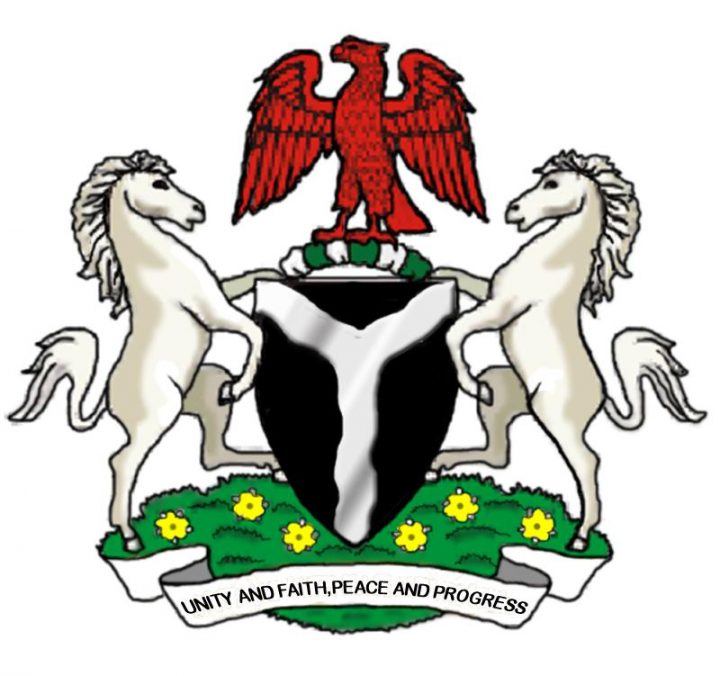 Mrs Ladidi Mohammed, the Director, Asset Recovery and Management Unit, Ministry of Justice, gave the assurance on Wednesday in Abuja, at a citizens’ dialogue on Post-Global Forum on Asset Recovery (GFAR) roadmap and asset recovery in Nigeria.

The dialogue was organised by the Africa Network for Environment and Economic Justice (ANEEJ), a Non-Governmental Organisation (NGO).

Mohammed said that re-looting of recovered looted funds was a thing of concern for the nation, adding that doing that would be very difficult under the present administration.

“As I speak, it is very difficult for anyone to re-loot any returned funds because as far as the Attorney-General of the Federation (AGF), and the entire government is concerned, there is no way that is going to happen.

“I can tell you that there are different organisations in charge of recoveries, so in the whole system, there is no way that those assets, whether local or international will be re-looted.’’

She also said that the recovered monies would have to be returned to the financial system for appropriation.

Mohammed, however, assured that the expected recovered loots coming in from overseas accounts would be used for projects that would impact the lives of citizens, not as individuals, but as communities and as a nation.

“What I mean by that is that recovered monies are not like generated revenue that go into the Federation Account or the Consolidated Revenue Fund.

“The office of the AGF initiated a depository account for both local and international recoveries and those recovered funds go straight to the account which is domiciled at the Central Bank of Nigeria (CBN).

“It is a depository account that has no signatory and cannot be touched until it is appropriated, it is a constitutional and international issue.

“The AGF has put up every mechanism to prevent re-looting, so I assure you that there is no fear that these recovered funds will be looted and the monies will be used for the good of Nigerians.’’

Mohammed said negotiation had began for the repatriation of the remaining Abacha loot, adding that provision had been made for Civil Society Organisations (CSOs) involvement, particularly with management of the funds.

“We also know that we have some cases all over the world for recovery and this is being coordinated by the AGF and I am pleased to say that some CSOs are monitoring these cases and we are very proud of you.

“We do not see CSOs as adversaries but as a formidable ally and the AGF is committed to collaborating with you,’’ she added.

The Executive Director, ANEEJ, Rev. David Ugolor, said there was an obvious need for the establishment of institutions and mechanisms both at the international and national levels to enhance transparency and accountability in recovery of looted funds.

He said this would ensure that looted funds were utilised in a judicious manner that benefits the ultimate victims of corruption.

According to him, the GFAR principles are aimed at providing a framework through which CSOs and citizens can meaningfully engage with relevant stakeholders and advocate for the improvement of the asset recovery regime in Nigeria.

He, however, advocated that the nation should implement the commitments reached at the forum as they would have a huge impact in enhancing the asset recovery and utilisation regime.

Other participants said since the consequences of stolen assets impacts on all citizens, they should also participate in the recovery process and determine what happens to the recovered loot.

The News Agency of Nigeria (NAN), reports that GFAR which held in Washington D.C. in Dec. 2017, with more than 300 participants from 26 jurisdictions recommited to global asset recovery agenda.

At the forum, Nigeria made commendable commitments on beneficial ownership, tax transparency, asset recovery, transparency management of recovered funds and payments to victims of corruption. (NAN)

NEWER POSTNaira gains against dollar at parallel market
OLDER POSTSpeaker Dogara Explains What Transpired in Closed Door with Him, President Buhari and Saraki