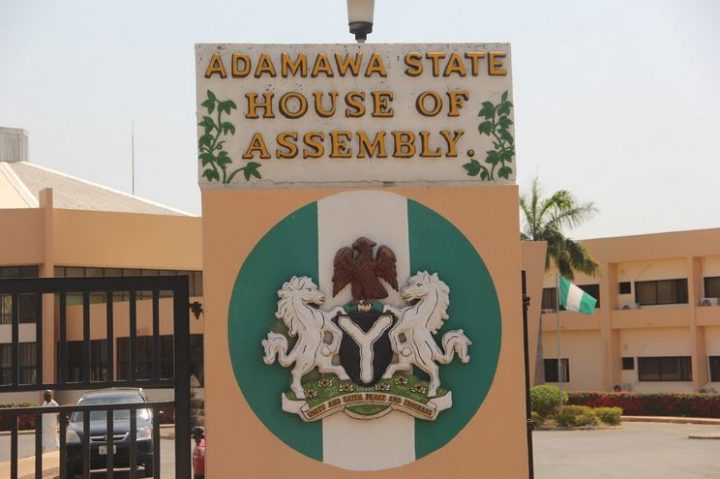 The House unanimously approved the request with a resolution that the House would ensure strict supervision to ensure judicious utilisation of the loan.

They lawmakers stressed the need for the state government to take concrete steps to ensure lasting solution to the problem.

The House at the plenary, presided over by the Speaker, Kabiru Mijinyawa, also confirmed the appointment of Zaphaniya Bakari and Gabriel Zenas as Administrators of Gengle and Tola Development Areas..

The House also received a letter from the governor and read to it, requesting confirmation of nominees for appointment as chairman and members of the State Fiscal Responsibility Commission.

The nominees are: Dahiru Adamu as chairman while Husseini Adamu, Baba Galadima and Solome Shamaki are to serve as members.

The nominees have been directed by the speaker, who read the letter, to appear before the House Standing Committee on Public Service for screening.

The speaker said the nominees would be communicated to as to when they would appear before the committee.