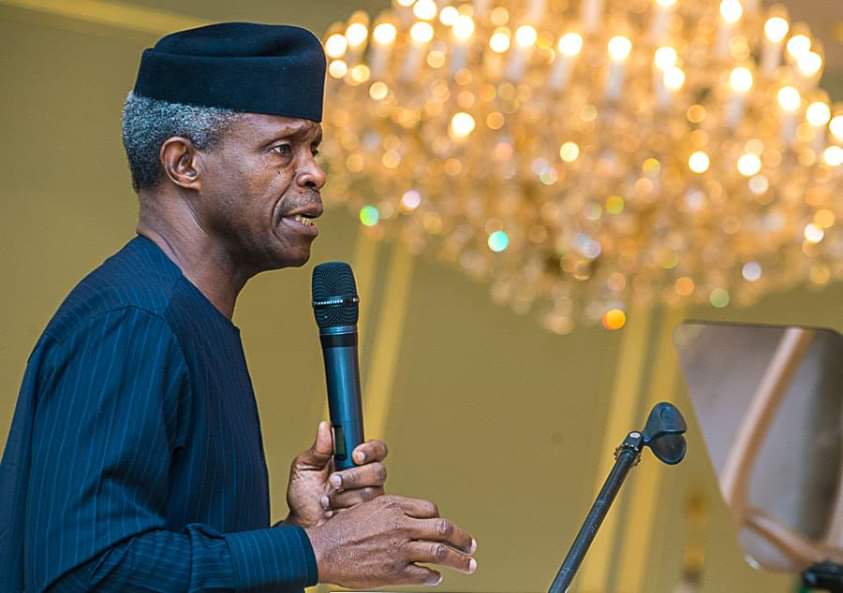 Nigeria is a leading investment destination for potential and serious investors, and the business opportunities are abundant and increasing.

Consumer spending in Africa was $1.4 trillion by 2015, with Nigeria, Egypt and South Africa accounting for more than half of that total.

There is also increasing economic opportunities in Nigeria because of deliberate actions by our government to diversify the economy and improve the business environment. It is encouraging that there are significant economic ties between Nigeria and Germany. Germany is a significant exporter to Nigeria, which is its second largest trading partner in Africa. Recent reports show that German investment in Nigeria contributes as much as $1 billion in turnover annually. This is good, but we must agree that there is scope for even deeper collaboration given that Nigeria’s GDP is close to $500bn.

Agriculture perhaps presents one of the best investment opportunities in Nigeria. Only three years ago we were importing 5 million dollar worth of rice daily. Today we produce locally 10 million metric tonnes of paddy rice annually. And we are importing only two percent of our rice consumption now. Investments in milling capacity has risen astronomically since then, with one investor putting a million tonnes of milling capacity into the market. Carlos Farms, a Mexican fruit and vegetable investor, had initially planned to grow bananas and pineapples for export; until he discovered that he was making more money selling his bananas locally at $3 dollars a kilogramme, for what he would have been paid only a dollar per kg in Europe.

One heart-warming development is that with the priority given to the revitalization of the mining sector, a nickel deposit was found in Kaduna State which has been described as ‘world class and highly unusual. We are also diversifying within oil, while adding that Nigeria is already exporting urea since it is producing more than enough for its domestic needs and in the very near future.

In the service sector, about 1.8 million international travellers spend two nights on average at Nigeria’s estimated 10,000 hotel rooms yearly. This generated about US$210 million in revenue for the industry in 2017, which barely reflects on Nigeria’s US$500 billion GDP size. Nigeria’s hotel industry alone is projected to grow by double digits by 2020, as the sector bounces back post-recession to one of the fastest growing in the world, and the possibilities for investors is significant.

I shared this and more at The Nigerian-German Investment Dialogue in Berlin, Germany.