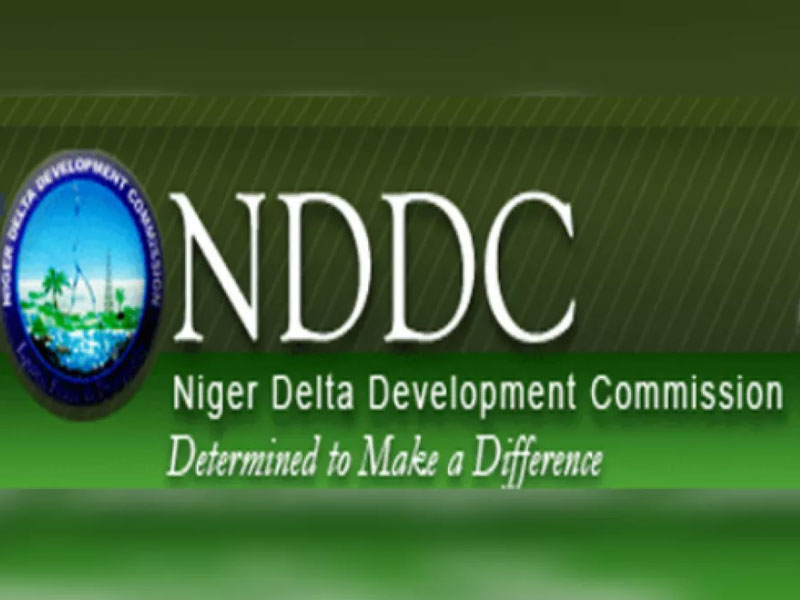 Receiving governors of the states that make up the Commission, led by Governor Seriake Dickson of Bayelsa State on Thursday in Abuja, President Buhari said what is presently on the ground in the South-south region does not justify the huge resources that have been made available to the organization.

“The projects said to have been done must be verifiable. You just cannot say you spent so many billions and when the place is visited, one cannot see the structures that have been done. The consultants must also prove that they are competent, “the President said.

He, however, said that he would wait for the report of the audit before deciding on the next line of action regarding the organization.

Governor Dickson had earlier expressed the disappointment of other governors with the operations of the NDDC, which they said was characterized by a poor choice of projects, shoddy handling, uncompleted jobs and lack of the required support for the efforts of the states and local government administration in the region covered by the organization.