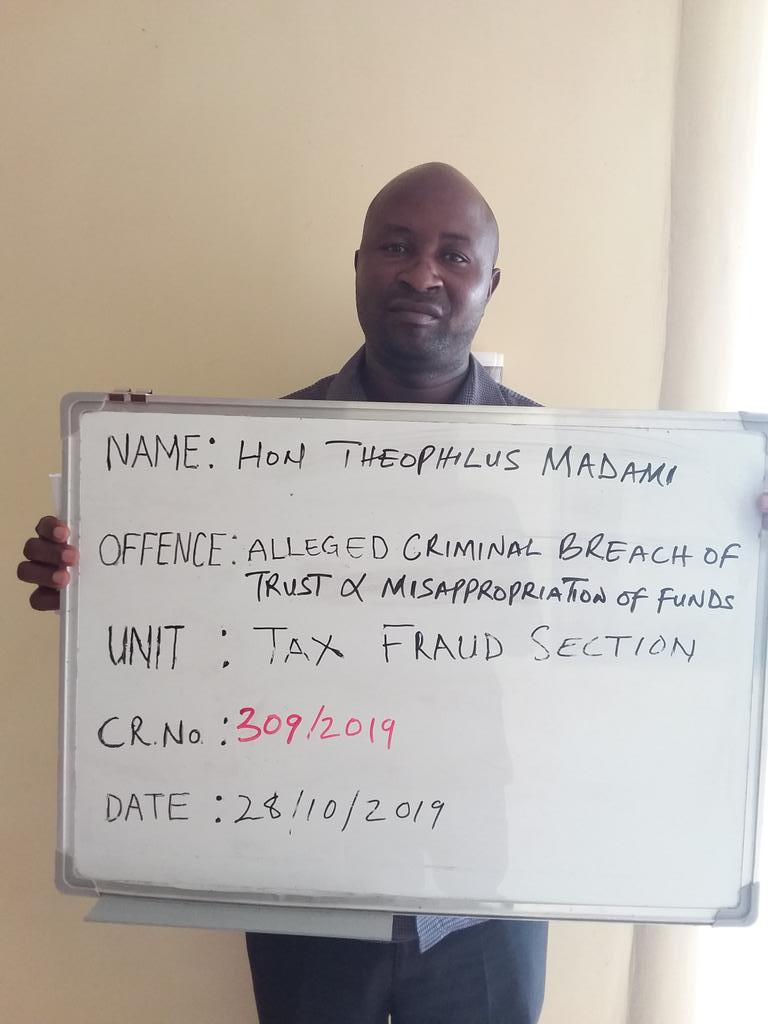 The suspect, allegedly approached one, Ibrahim Ringim Haruna, Chief Executive Officer of Pyramid Supplied Services Limited, a distributor of pasta products, with claims that his council needed pasta products for distribution to its citizens.

After delivery of the goods, he diverted the proceeds his personal use and refused to pay the balance as agreed.