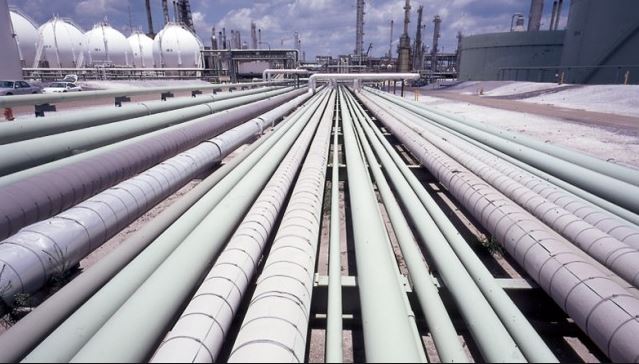 Nigeria will close a $2.5bn financing agreement with Chinese lenders by the start of the second quarter of 2020 to fund the single biggest gas pipeline project in the country’s history, after months of holding talks with China on financing a project seen as being central to expanding gas output in the West African nation.

On completion of the 614km Ajaokuta-Kaduna-Kano (AKK) natural gas pipeline, new gas-to-power plants will push power generation capacity to more than 10,000MW, in a country of nearly 200mn people that has faced perennial electricity shortages for decades. Africa’s biggest economy struggles with power output, generating less than 7,000MW. Three new captive gas-fired plants, to be located in Abuja, Kaduna and Kano, are expected to deliver 3,600MW of power.

The pipeline will also supply 2bn ft³/d (56mn ft³/d) of gas, in the short term to domestic customers, “which is quite significant,” according to Mele Kyari, group managing director of the state-owned oil company, Nigerian National Petroleum Corporation (NNPC).

Nigeria has 202tn ft³ of proven gas reserves and an additional 600tn ft³ of unproven potential resources. Despite having the largest gas reserves in Africa, only c.25pc of these reserves are currently productive.

“By March we will physically start constructing the pipeline” Kyari, NNPC

Construction of the pipeline will begin in February, or at the latest by March, after financing for AKK is secured, according to the NNPC chief. Developed by NNPC, AKK forms phase one of the Trans-Nigeria Gas Pipeline (TNGP) project, which is scheduled for commissioning in 2020. The TNGP project itself is part of the Trans-Sahara Gas Pipeline System that will ultimately link Southern Nigeria with customers in Europe.

The AKK pipeline project, which is being implemented using a build and transfer (BT) public-private partnership (PPP) model, is expected to transport 3.5bn ft³/d of dehydrated wet gas from multiple projects in the southern part of the country.

Nigeria had earlier secured 15pc international owner financing of c.$430mn and is expecting to close the remaining 85pc financing, amounting to c.$2.5bn, by the second quarter of 2020, according to Kyari. “We have got every condition required sorted out including the sovereign guarantee for us to go forward. As a matter of fact, we are moving to site in February at the latest and by March we will physically start constructing the pipeline. We have secured the financing both in terms of equity contribution and the clear indication that we will have 85pc financing from the Chinese. That is sorted out,” he says.

This financing deal takes Chinese investment in Nigeria’s oil and gas industry to nearly $20bn, according to figures from NNPC. Chinese investment, mostly from China National Offshore Oil Corporation (Cnooc), rose to $16bn last year, and the oil-dependent nation is seeking a separate $3bn to expand crude production to 3mn bl/d by 2023.