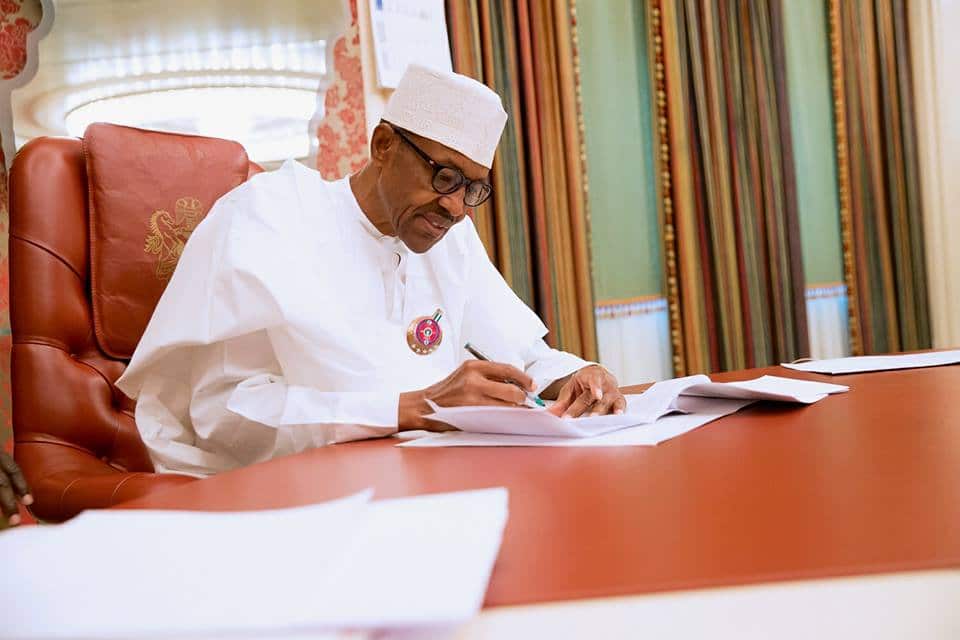 Adegboruwa lauded the new order, describing same as a step in the right direction and urged  total compliance with all its  provisions  by states.

The News Agency of Nigeria (NAN) reports that President Buhari, on Friday, signed into law, an Executive Order to grant financial autonomy to the legislature and judiciary for states.

The Attorney-General of the Federation , Mr Abubakar Malami, SAN, had in a statement in Abuja, said that the Executive Order No. 10 of 2020, made it mandatory for all states to include  allocations of both the legislature and the judiciary in their Appropriation Laws.

According to the AGF, a Presidential Implementation Committee was being constituted to fashion out strategies and modalities for the implementation of financial autonomy for state Legislature and  Judiciary in compliance with section 121(3) of the Constitution of the Federal Republic of Nigeria, 1999 (as Amended).

Reacting to the new order, Adegboruwa  told NAN in Lagos that the  president’s bold initiative  to grant financial autonomy to  other tiers of government  through the executive order  to enforce the fourth Alteration of the constitution was highly commendable.

“It takes courage and selflessness for the head of the executive to grant autonomy to other arms of government. For the judiciary,  it is considered that most cases in the courts are to check the excesses of the executive arm, being the organ of government responsible for the implementation of policies,” he said.

Adegboruwa, consequently, harped on a need to ensure full compliance with the rule of law through complete obedience to all orders and decisions of the courts.

He also called for a directive to all government parastatals, to ensure compliance with all orders, judgments and decisions of courts.

“I urge the President to grant total autonomy to the judiciary by signing another executive order to all parastatals, agencies and departments of government to implement section 287 of the 1999 Constitution by complying with all orders, judgments and decisions of the courts.

“I urge state  governors  to cooperate with the president for the full implementation of this executive order in all parts of the federation,” he said

Another Lagos based constitutional lawyer, Mr Spurgeon Ataene also lauded the executive order of the president and called for its sustenance.

“I commend the executive arm for this giant stride which has long been awaited; while I support this step, I will urge fellow Nigerians to be more awake to their fiscal responsibilities in the area of acting as watchdogs to know how their resources are spent.

” Every allocation accruing directly from the federation account should be published alongside the expenditure.

“There should be a committee set up and must  include all stakeholders from the different constituencies to oversee how their money is spent, with appropriate sanctions meted on defaulters,” he said