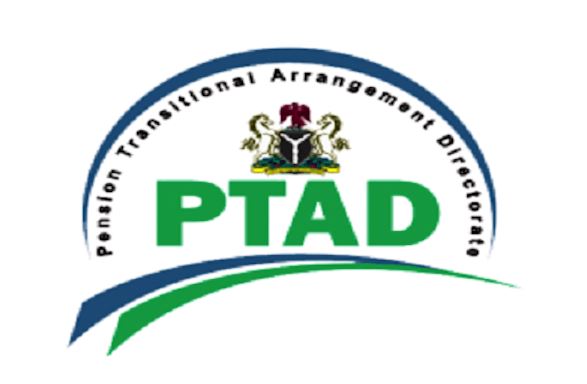 The Pension Transitional Arrangement Directorate (PTAD) has paid over N96 billion across all the operational departments of the Federal Government between July 2019 and August 2020.

The Executive Secretary of the directorate, Dr Chioma Ejikeme, made this assertion at a news conference in Abuja, on Wednesday.

She said that the directorate paid over N77 billion as monthly pension payments to 244, 643 pensioners in July 2020 while N19 billion was paid to 87, 842 pensioners as arrears and gratuities.

Ejikeme said that over N670 million was paid to Next of Kins (NoKs) of deceased pensioners as outstanding while the balance of 33 per cent arrears of parastatal pensioners whose entitlements had been outstanding since 2010 was fully paid in November/December 2019.

She said that the directorate made payments of inherited liabilities in December 2019, as well as the second and third quarters of 2020.

According to her, the payment was to various groups of pensioners to reduce the inherited liabilities.

Ejikeme said that the directorate completed the nationwide verification exercise for parastatal pensioners in November 2019 and continuous verification conducted mainly in its Lagos and Abuja offices, as well as in eight state offices.

“Review computation and payment of death benefits of the NoK, compliant resolution, logging and archiving of verified pensioners files,” she said.

She that the NIBSS BVN validation exercise led to the initial suspension of 5,834 pensioners from the payroll, adding that 2,416 of those removed had been restored after undergoing positive review and validation.

The executive secretary said there had been continuous expansion of information technology infrastructure for effective service delivery in all the state offices to make the directorate more accessible to pensioners.

“ Our future plans are: war against pension scammers and fraudsters, recovery of legacy funds and assets, I’m alive project, health insurance for pensioners, a permanent site for the directorate, and pensioners welfare through sustainable benefit payment and staff welfare,” Ejikeme said.

The executive secretary also commended President Muhammadu Buhari for his continuous support to the pensioners and the country.

She said that the directorate had been receiving positive recognitions from Civil Society Organisations, public and private development centres, among others.