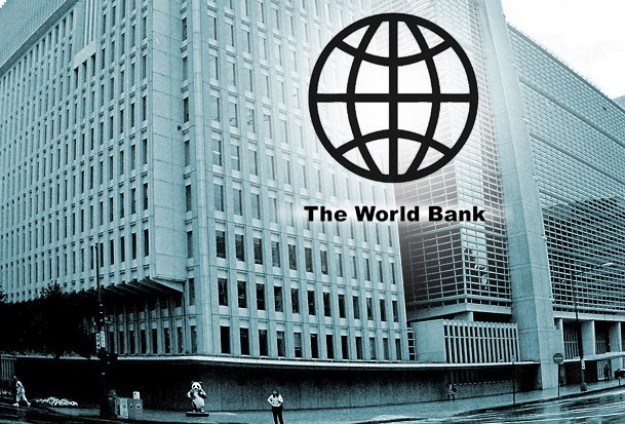 He added that the problem had emerged before the coronavirus crisis but now further deepened.

The World Bank chief, in particular, raised the prospect of the first systematic debt write-off since the 2005 G8 summit.

He warned that next month’s figures would show that the crisis had pushed an extra 100 million people into poverty.

“The recession has turned into a depression for some countries,’’ the official noted.

As for loan programs, Malpass said that they should be more transparent.

“There is a risk of free-riding, where private investors get paid in full, in part from the savings countries are getting from their official creditors.

That’s not fair to the taxpayers of the countries providing development assistance and means poor countries don’t have the resources to deal with the humanitarian crisis,’’ he explained.

According to Malpass, the World Bank has mobilized $160 billion for loans and grants to mitigate the pandemic effects on health systems and households as well as the threat of hunger.

The full cost of boosting infrastructure in developing countries and ridding them of dependence on fossil fuels is estimated at trillions of dollars, though, he added. (Sputnik/NAN)