More than four million Syrians have now fled war and persecution and become refugees in neighbouring countries, making the Syrian conflict the UN refugee agency’s worst crisis for almost a quarter of a century.

Latest figures from UNHCR released today (Thursday, July 9) put the total number of refugees from Syria to just over 4,013,000 people.

“This is the biggest refugee population from a single conflict in a generation.It is a population that deserves the support of the world but is instead living in dire conditions and sinking deeper into abject poverty,” said UN High Commissioner for Refugees António Guterres.

UNHCR said in a statement that the new figures were based on new arrivals in Turkey and updated data from the authorities on refugees already in that country. 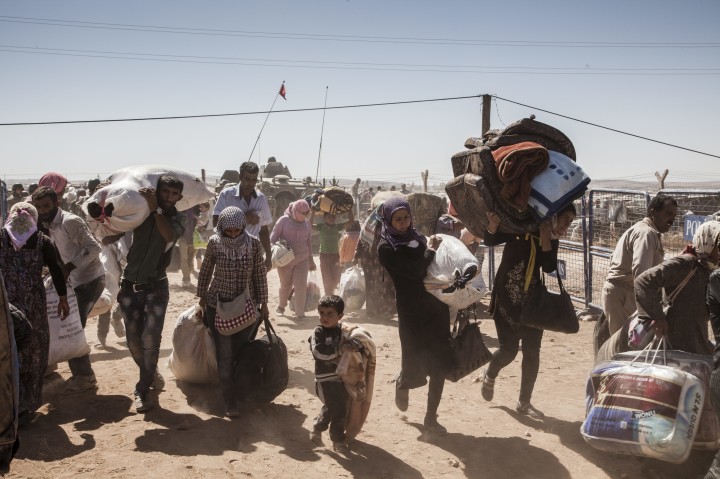 With no end in sight to Syria’s war, now in its fifth year, the crisis is intensifying and the number of refugees is rising. The four million milestone comes barely 10 months since the total of three million was reached. At current rates, UNHCR expects the figure to reach around 4.27 million by the end of 2015. In June 2015, more than 24,000 Syrians, mainly women and children, fled to Turkey from Tel Abyad and other parts of northern Syria. Turkey, already the world’s biggest refugee hosting country, is now home to around 45 per cent of all Syrian refugees in the region.